Retaining its BBB- rating while taking a favourable view on reforms being undertaken, the ratings agency said that growth will take pace in the next couple of years. 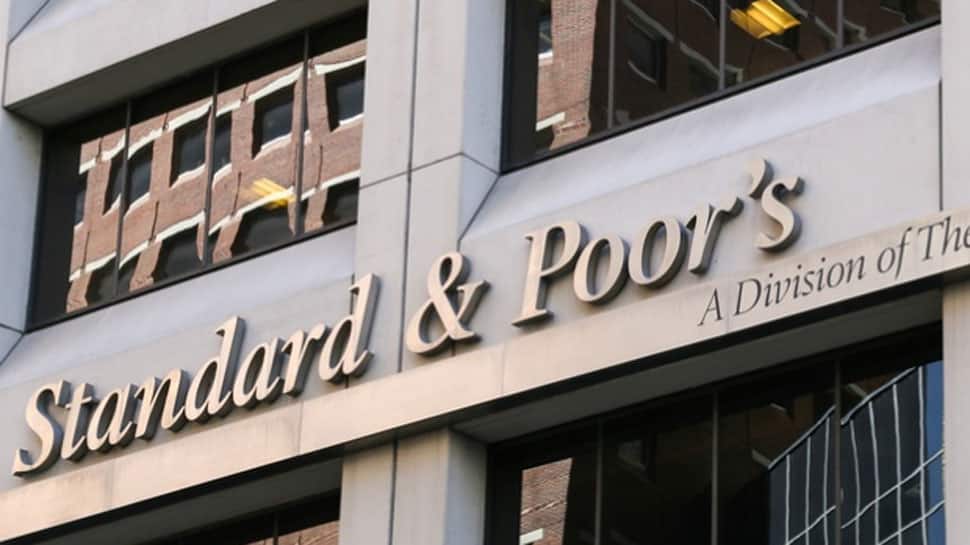 Retaining its BBB- rating while taking a favourable view on reforms being undertaken, the ratings agency said that growth will take pace in the next couple of years.

“Stable outlook reflects our view that over the next 2 years growth will remain strong, India will maintain its sound external accounts position and fiscal deficits will remain broadly in line with our expectations,” S&P said Global Ratings

The rating upgrade comes after a gap of 13 years - Moody's had last upgraded India's rating to 'Baa3' in 2004.

In 2015, the rating outlook was changed to 'positive' from 'stable'.

The 'Baa3' rating was the lowest investment grade -- just a notch above 'junk' status.

The central government, in Budget 2017-18, had set a target of 3.2 percent for fiscal deficit, which is the difference between the Centre's revenue and expenditure, for this fiscal. It would be brought down to 3 percent next fiscal.

The finance ministry is scheduled to review the deficit target for the current financial year next month as it re- assesses revenue mop-up from the recently launched Goods and Services Tax (GST) and PSU disinvestment programme. The deficit has already touched 91.3 percent of the target in the first half of the fiscal.