The DoT in its comment to Trai mentioned that the spectrum in 700 MHz band is a valuable spectrum as the reserve price provided by the regulator Trai in its recommendations dated August 1, 2018 on pan-India basis comes out to be Rs 98,520 crore for 15 MHz (paired) spectrum. 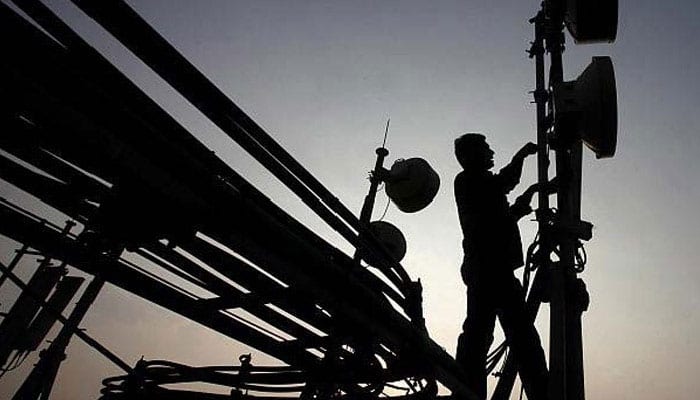 The Telecom Regulatory Authority of India in the consultation paper on "allotment of spectrum to Indian Railways for Public Safety and Security Services" said that the Ministry of Railways has requested the DoT to reserve 15 MHz of spectrum in 700 MHz band for installing ultra-high speed 4G based communication network along railway routes.

According to the consultation paper, the DoT has viewed that Indian Railways has sought 15 MHz (10 MHz for the time being) in 700 MHz band free of cost for enhancing safety, security and passenger amenities for unlimited period whereas the spectrum has the potential to fetch about Rs 1 Lakh crore as upfront for only 20 years at current Trai recommended reserve price.

Indian Railways (IR) has sought free allocation, as it will be devoid of any commercial gain and will be used for only enhancing security and passenger amenities.

"Written comments on the issues raised in the consultation paper are invited from the stakeholders by July 22, 2019 and counter comments by August 5, 2019," the Trai said.

IR has a network size of over 66,000 Route kilometer connecting more than 8,000 stations on which 21,000 passenger and freight trains run every day to move 8 billion passengers and 1 billion tonnes of freight annually.

The DoT in its comment to Trai mentioned that the spectrum in 700 MHz band is a valuable spectrum as the reserve price provided by the regulator Trai in its recommendations dated August 1, 2018 on pan-India basis comes out to be Rs 98,520 crore for 15 MHz (paired) spectrum.

Trai has recommended Rs 6,568 per Mhz of radio frequency in the 700 Mhz band.

It asked if free spectrum can be allocated keeping in mind the judgement of the Supreme Court in 2G case where it had barred administrative allocation of spectrum for commercial purposes.

The law ministry has supported the request of Indian Railways for free allocation of spectrum in the cabinet note floated by the railways ministry.

The DoT has said if IR is allocated 15 MHz spectrum then only 20 MHz spectrum in 700 MHz band will be left for mobile services which may not be sufficient for 4G/5G services considering that three to four service providers will be providing services in each service area.

Reacting to the DoT's view, Ministry of Railways mentioned that critical requirement of IR is of 10 MHz, and reserving 10 MHz for it will leave 25 MHz for allotment to mobile services in India.