Union Budget 2019 likely to be presented in 1st week of July; prime focus on agri sector

The key focus during this Budget will also be to set the tone of the economy and work towards sectors like real-estate, infra, and construction sector which can speed up employement generation. 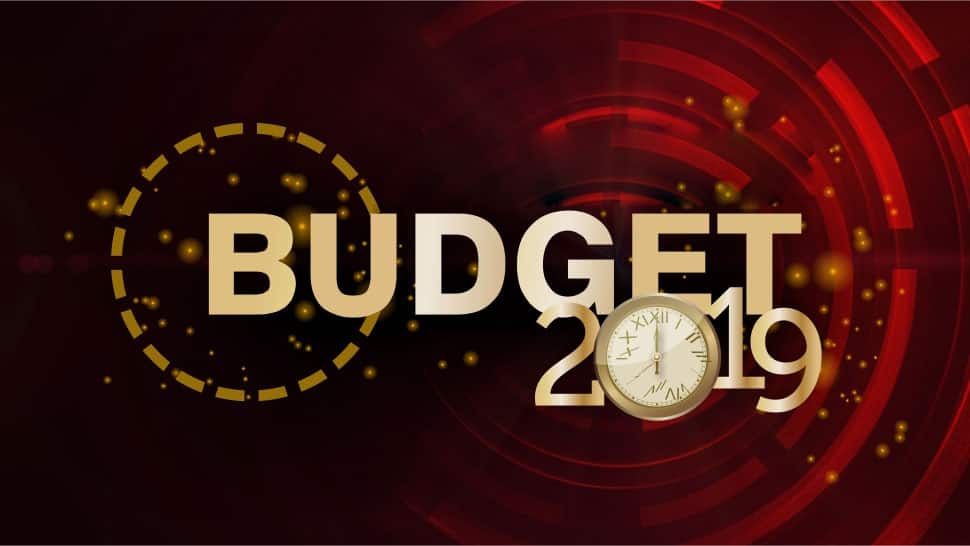 New Delhi: The Narendra Modi government is likely to present the full Union Budget 2019 by the first week of July with prime focus on farmers' issue, agriculture and employment.

Keeping up with the tradition, the Narendra Modi-led government ahead of the general election presented an interim Budget on February 1, which contained certain sops for farmers and middle class.

The last Budget was presented by the previous NDA government by interim Finance Minister Piyush Goyal in the Lok Sabha.

The key focus during the Union Budget 2019 will also be to set the tone of the economy and work towards sectors like real-estate, infra, and construction sector which can speed up employement generation.

Other major sectors in focus will be SMEs, taxation and make in India. The government is also expected to take several reform steps in FDI to kick-start growth.

Capping a landslide General election victory, Modi will take oath along with his new council of ministers at 7 pm today.

Finance Minister Arun Jaitley had on Wednesday expressed his wish to opt out of the new cabinet on health grounds. This has fuelled speculation about who will get his coveted portfolio.

Railway Minister Goyal, who filled in for Jaitley and presented the pre-election budget, is being seen as a key contender for the finance portfolio. There is also speculation that BJP president Amit Shah may join the government.