Central Board of Direct Taxes

The interaction via video-conferencing is expected to be chaired by Revenue Secretary A B Pandey, along with CBDT Chairman P C Mody, and they will talk to all the regional chiefs of the department in the country. 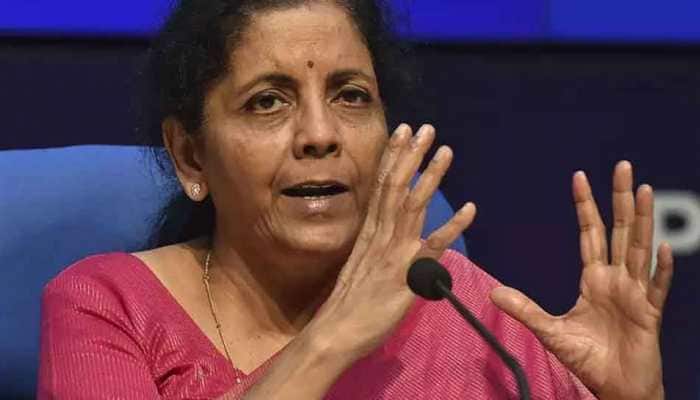 New Delhi: Senior officials of the Union finance ministry and CBDT will hold a nationwide review on Thursday of the cases pending at various legal forums as part of launching a scheme announced in the budget to settle disputed tax cases between the Income Tax (IT) Department and taxpayers, officials said.

The interaction via video-conferencing is expected to be chaired by Revenue Secretary A B Pandey, along with CBDT Chairman P C Mody, and they will talk to all the regional chiefs of the department in the country.

Apart from analysing the pending cases, the meeting is expected to chalk out plans for effective outreach and collection under the scheme, the officials said.

The progress of revenue collection under the direct taxes category will also be reviewed during the meeting, they added.

The Union cabinet also approved changes in the Vivad se Vishwas Bill, 2020 on Wednesday with a view to increase its scope to cover litigations pending in various debt recovery tribunals (DRTs).

A similar review of the proposed scheme to look into the data on the pendency of appeals in high courts and income tax appellate tribunals (ITATs) for the "Vivad se Vishwas" (from dispute to trust) scheme was undertaken on Wednesday by a CBDT member in-charge of the subject.

Finance Minister Nirmala Sitharaman had proposed this direct tax dispute resolution scheme, which provides an opportunity to the taxpayers to pay their outstanding taxes and get a waiver of interest and penalty, in her budget speech on February 1.

The scheme aims to settle and see the finalisation of 4.83 lakh direct-tax cases with revenue worth Rs 9.32 lakh crore locked up in them, pending at various appellate forums such as the commissioner (appeals), ITATs, high courts and the Supreme Court.

Under the proposed scheme, the taxpayers willing to settle disputes shall be allowed a complete waiver of interest and penalty if they pay the entire amount of tax in dispute by March 31 this year, following which a 10 per cent additional disputed tax shall have to be paid over and above the tax liability.

Further, where the tax arrears relate to disputed interest or penalty, only 25 per cent of the disputed penalty or interest shall have to be paid if the payment is made by March 31, beyond which the same shall be enhanced to 30 per cent. The scheme would remain open till June 30.

The direct tax collection targets for fiscal 2019-20 ending March 31 have been revised by the government in the recent budget to Rs 11.80 lakh crore from the earlier Rs 13.35 lakh crore.

The Central Board of Direct Taxes (CBDT) that frames policy for the tax department had collected Rs 7.40 lakh crore, as per figures recorded till early this month.