The Wholesale Price Index inflation stood at 5.22 percent during the last year. 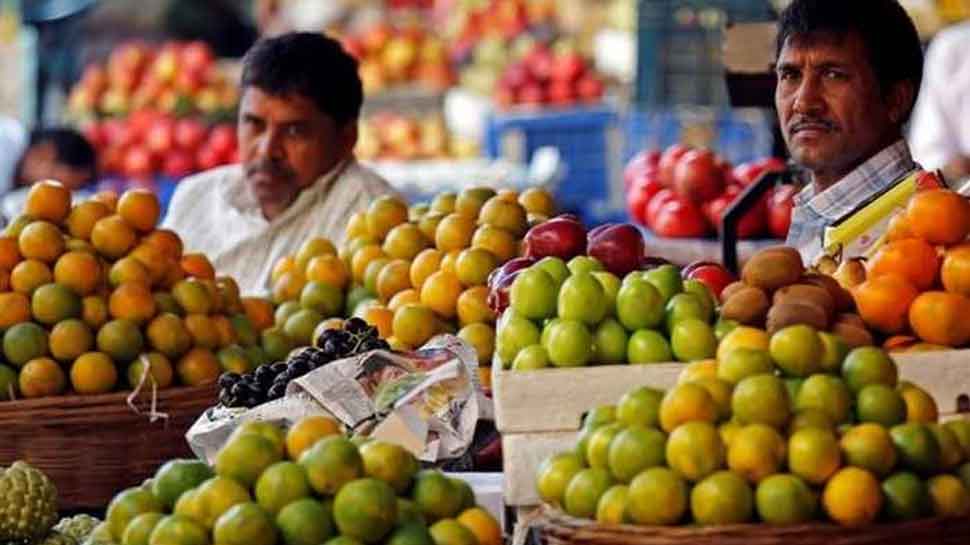 New Delhi: Lower prices of key transportation fuels along with those of manufactured products eased India`s annual rate of inflation based on wholesale prices to 0.33 percent in September from 1.08 percent in August. Similarly, on a year-on-year basis, the Wholesale Price Index data furnished by the Ministry of Commerce and Industry showed a decelerating trend as inflation had risen to 5.22 percent during the corresponding period of 2018.

"Build up inflation rate in the financial year so far was 1.17 percent compared to a build-up rate of 3.96 percent in the corresponding period of the previous year," the Ministry said in its review of "Index Numbers of Wholesale Price in India" for September.

The rate of price rise for food articles was at 7.47 percent during the month while that for non-food articles stood at 2.18 percent, according to the data. "Build up inflation rate in the financial year so far was 1.17 percent compared to a build-up rate of 3.96 percent in the corresponding period of the previous year," said a statement released by the Ministry of Commerce and Industry.

The index for manufactured products with a weightage of 64.23 percent rose by 0.1 percent to 117.9 in September from 117.8 for the previous month.

Equities in the green on global cues, Tata Motors up by 4.5 per cent