ICAR leaves 2500-plus seats vacant in agriculture universities despite candidates

The ICAR conducts the All India Entrance Exam for Agriculture (AIEEA) for undergraduate and Postgraduate courses for about 80 government institutes or those deemed by it as such across India every year. 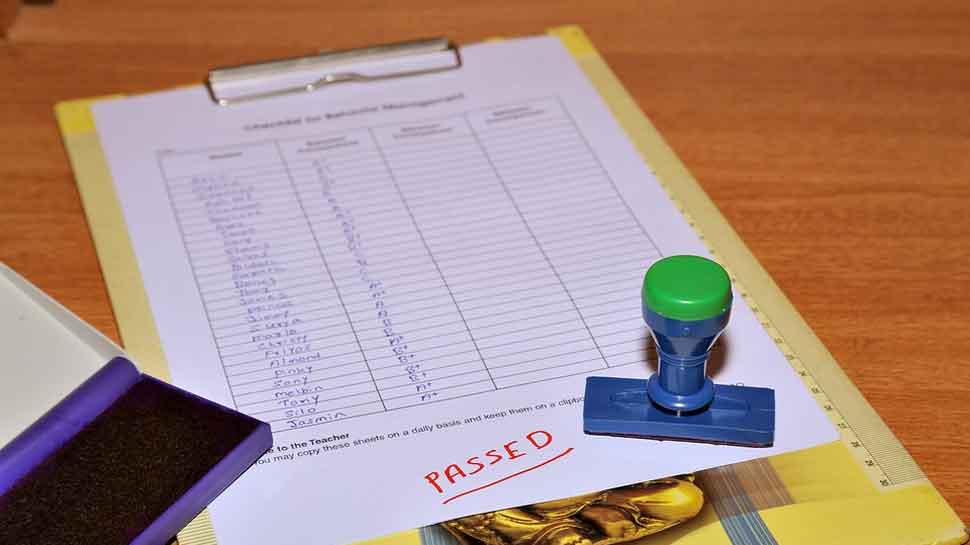 New Delhi: Despite there being thousands of candidates eligible for admission, the Indian Council of Agricultural Research (ICAR) left more than 2,500 seats vacant from its all-India quota in the last four years, an RTI has revealed.

The ICAR, an autonomous body for coordinating agriculture education in India, working under the Ministry of Agriculture, conducts the All India Entrance Exam for Agriculture (AIEEA) for undergraduate and Postgraduate courses for about 80 government institutes or those deemed by it as such across India every year.

According to the data given by the council in response to the RTI, a total of 2558 seats were left vacant for both UG and PG combined in last four years across these institutes/universities- the latest year for which exam was conducted was 2018.

Separately, a total of 1,095 seats were left vacant for the PG courses and 1463 for the UG courses during these years. ICAR conducts exams for agriculture and allied activities (except veterinary science).

The RTI applicant termed the vacancies a glaring indictment of wastefulness of the government. "This is when there were thousands of eligible candidates who could have taken admission. But the ICAR left the job of filling these seats to states, which could not care less," Chandrashekhar Gaur said.

The admission procedure involves an online counselling for the selected candidates, for which the latter have to apply paying a fee of Rs 2000. The candidates are given choice in university and course, but not in college. There may be one or several rounds of counselling.

The ICAR in its information bulletin says that if the seats are not filled after rounds of counselling, it will leave the job up to the universities to fill them up.

"The ICAR quota seats after the final round of online counselling if remain vacant, shall automatically stand released to the Agricultural University concerned for filling up at their level and as per the procedure in vogue at the respective university. These seats will no more be called as ICAR seats and treated as university seats. Once the counselling/ admission process is over, filling up of any subsequent vacancies created due to any reasons, shall not be the responsibility of ICAR. No correspondence in this regard will be entertained either from the universities or from any candidate," it reads.

Gaur took exception to the clause questioning its propriety. He said if the government has taken the task of conducting an exam for which thousands aspire every year, it should take the responsibility of filling the seats also.

"There should ideally be a mopping up round after the counselling. And if any seats still remain vacant, they should be filled through spot counselling. They can`t wash their hands off it like this," he said.

The primary reason why many candidates prefer to go for AIEEA instead of taking the state university test, is that the former gives them the opportunity to get access to universities in other states.

This much is stated by the ICAR also, which on its website cites a reduction in "inbreeding in agricultural education by encouraging mobility amongst students outside their home state" as one of the AIEEA`s objective.

The information bulletin does not specify any deadline within which the amount must be refunded after the admission process is over.

The amount to be refunded for the candidates for the PG courses was Rs 1,31,36000 for 9447 candidates who registered but were not given admission.

The Director General ICAR TRilochan Mohapatra did not reply to queries from IANS which were sent to him through email.