Kanye West compares himself to a chair

Rapper Kanye West considers himself an "extreme speaker" and doesn't mind comparing himself to a chair. 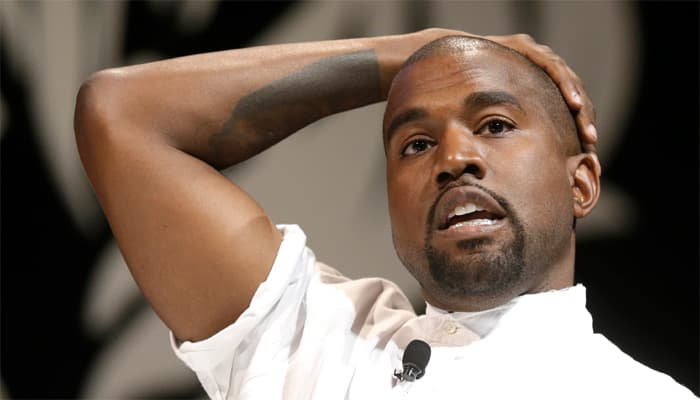 Los Angeles: Rapper Kanye West considers himself an "extreme speaker" and doesn't mind comparing himself to a chair.

Comparisons are possible with anything, femalefirst.co.uk quoted West as saying.

Talking about how celebrities are criticised for branching out of their industry and into fashion or movies, West said: "Imagine if da Vinci or Michelangelo or Galileo were asked not to think of anything except for the one thing they first became famous for. So da Vinci could only have one idea.

"For all haters, I'm not saying I'm da Vinci, but I feel it's right for any human being to compare themselves to anything. I could compare myself to this chair. I'm saying, 'I've got all this on my back, so I'm a chair'. People get really uptight about my comparisons, but I'm an extreme speaker, and I speak through comparisons."

Asked what the biggest hurdle he's ever had to overcome is and whether he sometimes feels that hurdle is himself, he told The Sunday Times newspaper's Culture magazine: "Yeah, I would jump right there.

"Jimmy Iovine (the man behind Apple's new music streaming service) gave me some advice last year. He said, 'Next time you got a gun, point it away from your face'".