Late British singer John Lennon is soon to have a comic book biography all of his own. 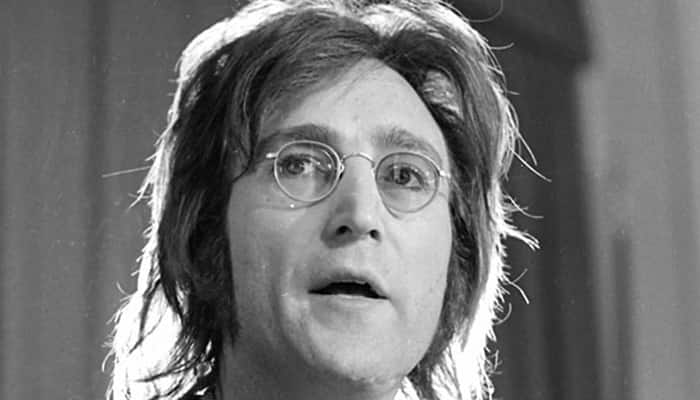 Los Angeles: Late British singer John Lennon is soon to have a comic book biography all of his own.

The Beatles legend, who was murdered in New York in 1980, will feature in a new graphic novel 'Lennon', which will tell the story of his life from childhood to worldwide fame and his solo career and marriage to artist Yoko Ono.

'Lennon', which was announced at New York Comic Con over the weekend by IDW Publishing, is adapted from the 2010 novel by French author David Foenkinos, reports hollywoodreporter.com.

Foenkinos's book told Lennon's life story through a series of imagined sessions between him and a fictional therapist and the black-and-white comic will have the same format.

The book will be released in May next year.

Meanwhile, The Beatles are the focus of a new documentary from Ron Howard, which tells the story of the band's touring years through behind-the-scenes footage, interviews and previously unreleased music.