Dilip Kumar’s first income was Rs 100 and it was earned by selling sandwiches!

Let’s take you down memory lane and revisit the time when Dilip Saab was not a part of the showbiz world and earned his bread and butter by selling sandwiches in Pune. 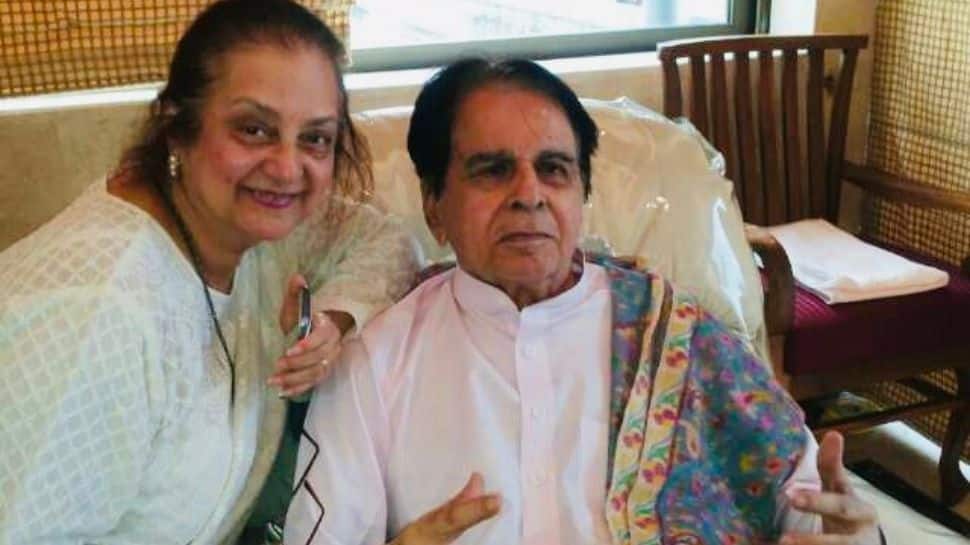 New Delhi: The late legendary actor Dilip Kumar breathed his last on July 7, 2021, leaving behind his grieving family, fans and friends. Let’s take you down memory lane and revisit the time when Dilip Saab was not a part of the showbiz world and earned his bread and butter by selling sandwiches in Pune.

According to a report in Indian Express, Dilip had set up a stall in Pune in 1940 and used to sell sandwiches.

While talking to Shailesh Gujar of Pune Vrut Darshan, during a “Pride of Pune” program a few years back, Dilip Kumar refreshed his memories and shared his connection with the Pune city. He also said that veteran actor Raj Kapoor was among the few who frequently visited the place.

“This city gave me my first earning of Rs 100. After I had differences with my father, I had put up a stall to sell sandwiches outside the Army canteen at Pune Camp in 1940,” he once said.

The actor also shared how he saved money to come back to the city of his happiness, “I earned from the sandwiches I sold and saved up Rs 5,000. Using that money, I then returned to Mumbai. But I will never forget the Rs 100 I had earned initially — which was my first savings and came from this city. That gave me a lot of happiness.”

For the unversed, the legendary Bollywood icon and Kohinoor of Indian cinema, Dilip Kumar breathed his last on July 7, 2021, at PD Hinduja hospital in Mumbai.

Dilip Kumar was accorded full state honours and his last rites saw an ocean of fans and well-wishers paying respects on his final journey.

The 98-year-old actor was battling prolonged age-related health issues and all through his life, he had wife Saira Banu by his side.
Several celebs including Shah Rukh Khan, Maharashtra Chief Minister Uddhav Thackeray, Sharad Pawar, Shabana Azmi, Madhur Bhandarkar and others were spotted at his residence, to pay last respects to the legend.