Ileana D'Cruz stuns in yellow bikini, flaunts her tan lines from the beach - In Pics

Ileana D'Cruz was recently seen in Abhishek Bachchan starrer 'The Big Bull'. The film was directed by filmmaker Kookie Gulati and produced by Ajay Devgn.

Ileana D'Cruz is a beach babe and often drops her jaw-dropping photos. 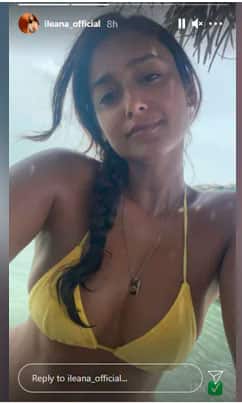 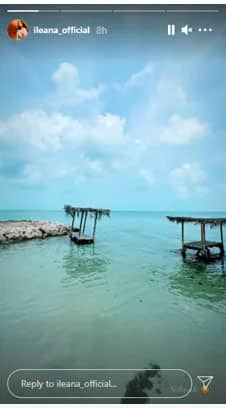 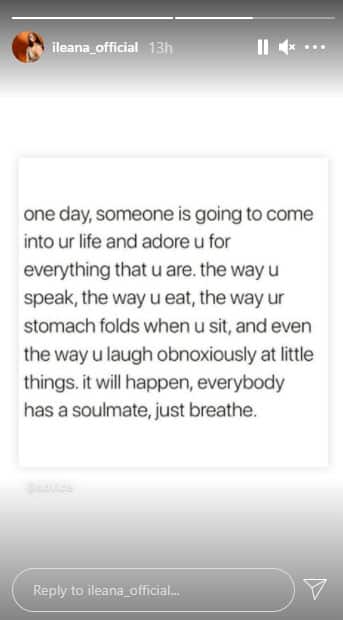