Bollywood actor Riteish Deshmukh faced flak for his recent tweet on Indian sweets ahead of Diwali. A netizen accused him of being biased against Hindu festivals. 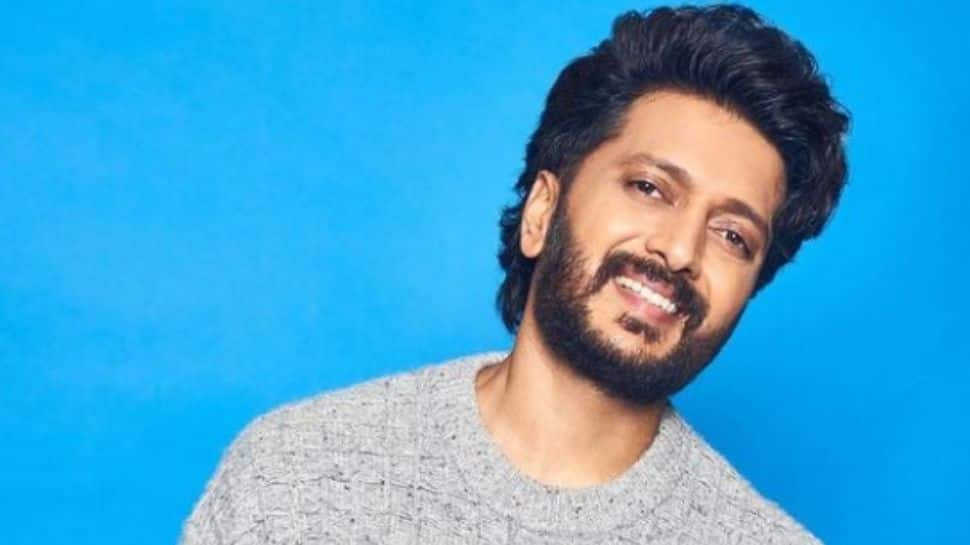 New Delhi: Actor Riteish Deshmukh known for his sense of humour had shared a funny post on sweets and the upcoming festival of Diwali on Twitter with his fans. The post was a take on how sweets may cost lesser to buy but losing them through weight loss will cost people much more!

For example, Riteish wrote the rate of Kaju Barfi as Rs 800/kg and the rate of weight loss as Rs 15,000/kg leaving netizens in splits.

I thought I should warn you !!!! pic.twitter.com/ptbJtYHAvC

However, one of the netizens was unhappy with his tweet and asked him why he only mentioned Hindu festivals and not Eid, Christmas or New Year, accusing the actor of being biased against Hindu festivals.

To this, the actor hilariously replied, "Sorry sir - I am Vegan. Do not eat curd."

Earlier, the actor had appeared on Amitabh Bachchan's KBC 13 along with his wife Genelia D'Souza.

During the episode, Riteish had credited Big B for his marriage with Genelia, saying: "Had you not put the close-up that day, we might have not gotten married. Because of the close-up, she and I did our first film together. It`s all because of that one close-up you put up."