On Saturday (July 24), Bollywood actress Tisca Chopra had taken to her Twitter to congratulate weightlifting champion Mirabai Chanu, however, she ended up tweeting a picture of an Indonesian weightlifter instead. 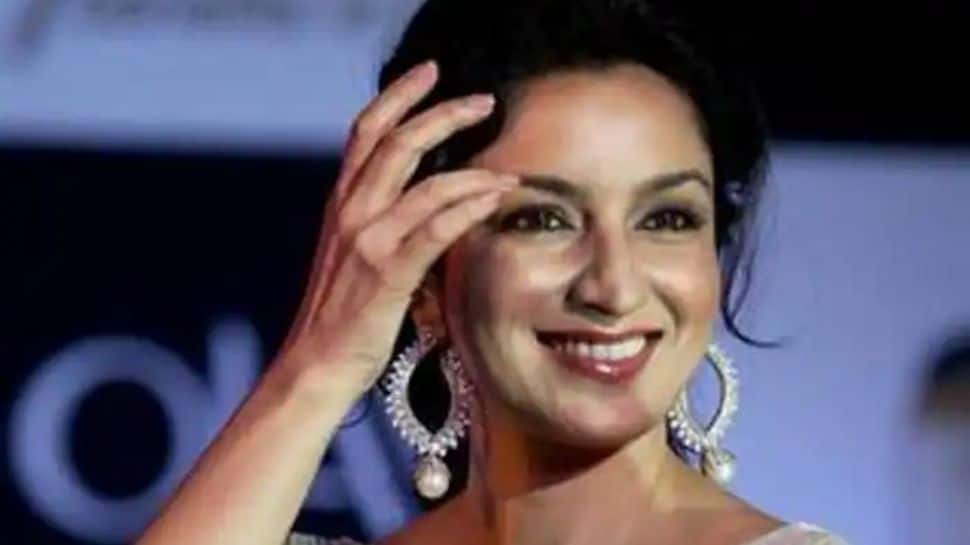 New Delhi: India had its moment of pride on Saturday when Indian weightlifter Mirabai Chanu won the silver medal in the women's 49kg category at the Tokyo Olympics 2020. Many Bollywood celebrities such as Kangana Ranaut, Farhan Akhtar, Abhishek Bachchan and Janhvi Kapoor took to their social media accounts to celebrate her historic win.

Bollywood actress Tisca Chopra had also taken to her Twitter to congratulate the weightlifting champion. However, instead of sharing Mirabai's pic, the actress ended up posting an Indonesian weightlifter Aisah Windy Cantika's picture instead. 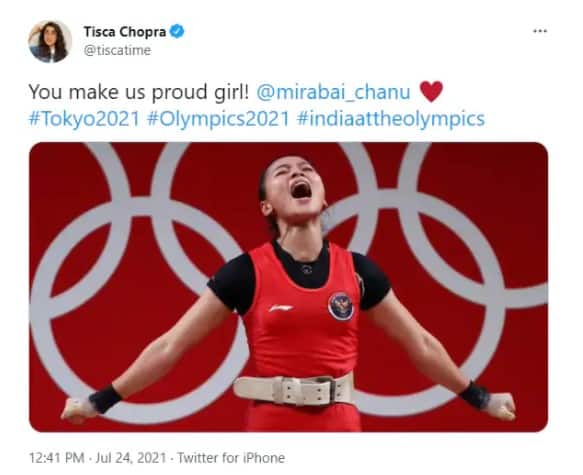 For her mistake, she was trolled by netizens on Twitter who accused her of ignorance. Many criticised her for her mistake with snarky comments, while others corrected her without the trolling.

Wannabe proud much? Putting wrong image for a national hero is so disrespectful

She is not Mirabai Chanu. She is the Indonesian lifter who won bronze  https://t.co/p1jnFJeVAe

Later, the actress penned an apology on Twitter saying, "Glad you guys had fun! That was a genuine mistake, am so sorry .. still doesn’t mean I am not proud of @mirabai_chanu
at the #TokyoOlympics .. and of the rest of our contingent."