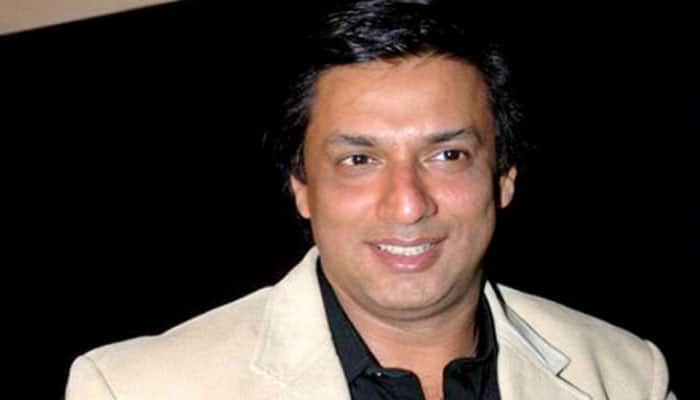 “Was lovely to catch up with the Honourable Governor of UP Shri Ram Naik-ji in #Lucknow, after a long time,” Bhandarkar tweeted on Sunday.

The director of forthcoming film "Calendar Girls", also shared photographs in which he is seen engrossed in a conversation with the politician.

Known for films like “Page 3” and “Fashion”, Bhandarkar has framed the dark truths of the society in his movies. This time, through his film, he is bringing a glimpse of what goes behind the glossy life of the calendar girls.

However, the film is reportedly facing difficulty in gettting a release in Pakistan.

Dialogues in the trailer like “Pakistani girls are as bold as other girls. In fact, sometimes they are bolder than the rest” and a protest scene with people shouting slogans like “Pakistani artist go back”, have caused a stir, creating trouble for the film's release across the border.

Jointly produced by Bhandarkar and Sangeeta Ahir, "Calendar Girls" features Akanksha Puri, Avani Modi, Kyra Dutt and Ruhi Singh, among others. It is slated for release on September 25 in India.

Read: What Athiya Shetty thinks about competition with Alia Bhatt and Parineeti Chopra?