Megastar Rajinikanth who will soon be seen in ‘Kabali’ turned 65 today. 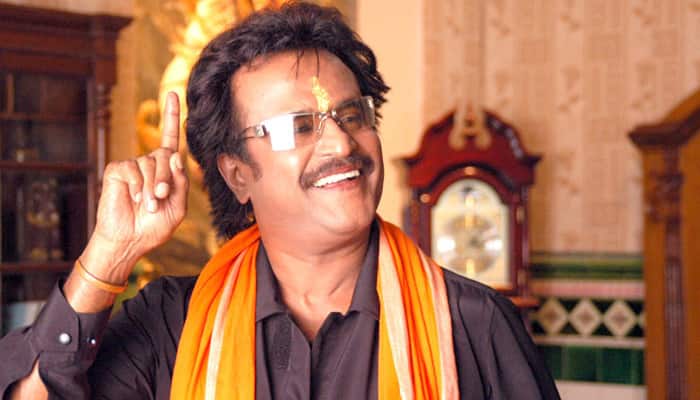 Mumbai: Superstar Rajinikanth, who has wowed movie goers across all age groups for almost 38 years, has turned a year “younger”!

Born as Shivaji Rao Gaekwad, the iconic actor rose to superstardom from being a bus conductor in Bangalore. His style and exuberance on screen are matchless. He comes across as the invincible. Nonetheless, the actor in real is extremely humble and epitomises humility.

Rajini was introduced to the world of cinema by Dadasaheb Phalke Award winner K Balachander in 1975. He was cast alongside an already established actor and star in the making Kamal Haasan in ‘Apoorva Raagangal’. He kick-started his career by playing negative roles but went on to become one of the most loved heroes of all times. 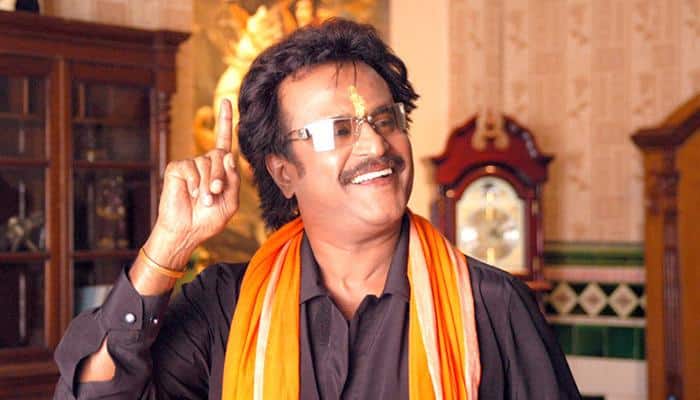 Rajini’s onscreen persona and action sequences are a huge hit among a number of people across the globe. `Thalapathi`, `Annamalai`, `Basha`, `Padayappa`, `Enthiran` are some of his blockbuster films.

Many might not be aware of the fact that the thespian essayed the role of Shri Raghavendra, a saint who once graced the earth. The film saw Rajini in an altogether different avatar.

The actor was also a part of a number of cult Bollywood films and the most noteworthy being ‘Hum’.

The actor’s next–‘Kabali’ – has gone on floors and his fans are eagerly looking forward to the film.

Here’s wishing the one and only Rajinikanth a very happy 65th  birthday.