Ace designer Tommy Hilfiger's dyslexia "motivated" him to build his fashion empire when he was very young. 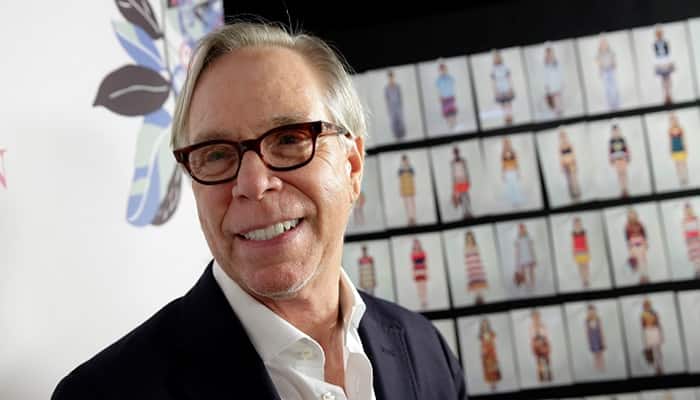 Los Angeles: Ace designer Tommy Hilfiger's dyslexia "motivated" him to build his fashion empire when he was very young.

The 65-year-old fashion designer, who launched his eponymous clothing range in 1985, has said his "inability to read well" and feeling like the "dumb one" in his class at school inspired him to start up his luxury fashion house at the age of 17, reports femalefirst.co.uk.

Speaking at the Literacy Partners gala, Hilfiger recited a passage from his upcoming memoir “American Dreamer” about his decision to enter into the fashion industry.

"I did it as a result of my inability to read well. I actually didn't realise I was dyslexic until later on in life, but I thought when I was in school that I was just one of the dumb ones. I felt like I was not going to succeed... and I think it probably motivated me to think of what else I could do.

"I came to the conclusion when I was 17 that I should be in business,” he said, reports nypost.com.

The fashion mogul swiftly put his dream into action and began to fund his business by running his first shop from the boot of his car.