Bhansali wants to be in unpredictable space, not comfort zone

Gossip mills are abuzz that the 53-year-old "Ram Leela" helmer will be teaming up with Shah Rukh Khan or Salman Khan for his next film. 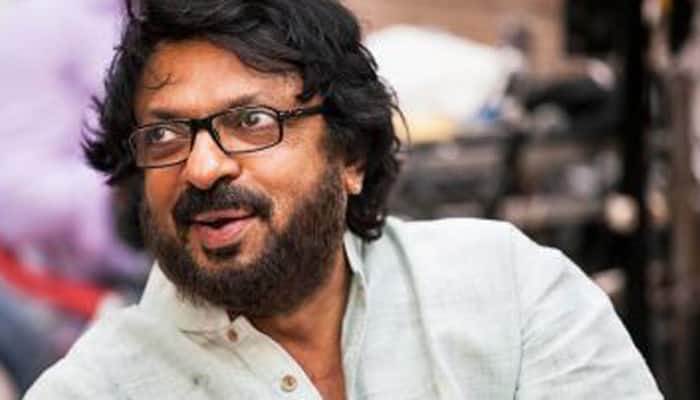 Mumbai: Basking in the success of his magnum opus "Bajirao Mastani" for which he recently won a National award, filmmaker Sanjay Leela Bhansali says he wants his next project to be something unpredictable.

"Sometimes you come up with the best when you are out of your comfort zone. I want to do something unexpected, that people do not expect from me. It will keep me on a high alert. I will be more focused," he said.

Asked if he is trying to make an action 'masala' entertainer like his production "Rowdy Rathore", he said, "No, not 'Rowdy Rathore' kind of a film. I am proud and happy I did that film. But that is not the genre I would want to try."

Gossip mills are abuzz that the 53-year-old "Ram Leela" helmer will be teaming up with Shah Rukh Khan or Salman Khan for his next film.

To a query if a film will happen with Shah Rukh, he said, "No... Not right now."

"All these reports floating in the media are baseless speculations," he said. Bhansali is still working on the script and casting of his next directorial venture and will make an announcement when he is ready.

After having immersed himself into the making of his most ambitious venture "Bajirao Mastani" and subsequently enjoying its success, the director now feels "jobless" as he is not on a film set.

"I have to work all the time. I am feeling jobless and out of place. I am trying to do something. I have two ideas and you have to choose what your heart says. It is very important," he said. "So, I am getting restless now. I just want to start with a film right now. In 15 days, I will announce the film," he said.

Bhansali's films have won National awards in various categories before. For the first time, however, he won the National award as a director for "Bajirao Mastani", and the filmmaker is quite happy with it.

"I was happy we won awards at various other award functions (for 'Bajirao Mastani'), but I did not expect this award. It means a lot. It's very special," he added.