Trouble for 'ADHM' began when the debate about letting Pakistani artistes working in India sparked off, following the September 18 Uri attack which killed 19 Indian soldiers in Jammu and Kashmir. The attack was followed by surgical attacks that India conducted across the LoC. 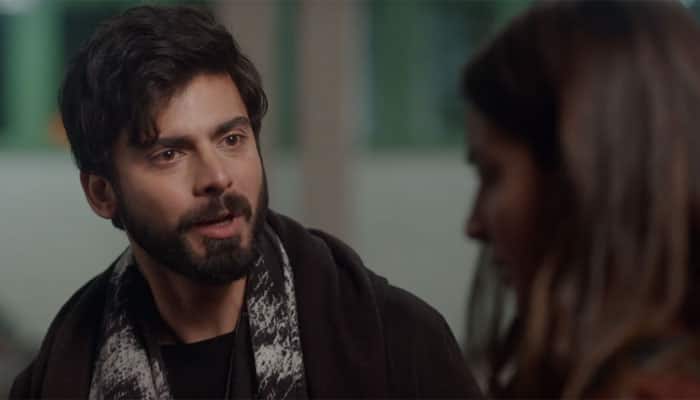 During the meeting, Mukesh assured Fadnavis that the Producers Guild will not work with any Pakistani artistes in the future. They will also be contributing to the Army Welfare Fund. “We owe this to the Army,” Mukesh said.

"Every producer will give Rs 5 crore to relief fund. Producers will have to give in writing that they will not take Pakistani actors in their films," said Raj after the meeting.

“Johar has even decided to put a special plate paying homage to the martyrs in the beginning of the film,” Mukesh added.

'ADHM' will be release as planned, on October 28 this year.

The MNS has now reportedly said that they will not oppose the release of 'ADHM' now.

The Karan Johar directorial was under threat from the MNS for featuring Pakistani actor Fawad Khan.

Trouble for 'ADHM' began when the debate about letting Pakistani artistes working in India sparked off, following the September 18 Uri attack which killed 19 Indian soldiers in Jammu and Kashmir. The attack was followed by surgical attacks that India conducted across the LoC.

The subsequent tension between India and Pakistan had a spillover effect on film industries on both sides of the border.

While MNS issued an ultimatum to Pakistani artistes to quit India, the Indian Motion Picture Producers Association passed a resolution asking producers to avoid working with talent from Pakistan. And 'Ae Dil Hai Mushkil' has become the first target.

Then, the Cinema Owners and Exhibitors Association of India announced single screen theatres in Maharashtra, Goa and Gujarat won't screen 'ADHM'. MNS has been open about condemning the idea of releasing of the movie.

Karan recently broke his silence about the forthcoming film, which will release on October 28, and said that he is hurt on being labelled 'anti-national' ahead of the release of his directorial and production venture 'ADHM'.

He said he would not engage with talent from Pakistan 'in the circumstance'.