Hollywood star Kevin Bacon says he would be interested in coming back to his "Tremors" character Valentine McKee. 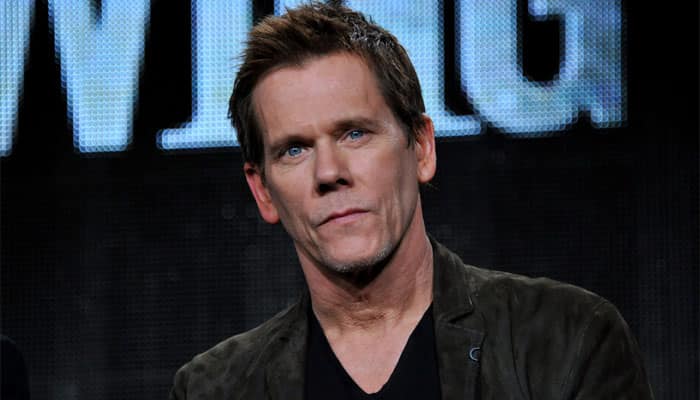 London: Hollywood star Kevin Bacon says he would be interested in coming back to his "Tremors" character Valentine McKee.

The 57-year-old actor, who essayed the role first time in 1990, admits that of all the characters that he has played over the years, McKee is the only one that he would like to return to, reported Digital Spy.

"It's a surprisingly good movie, I remember it being a little more sillier than it is. (Valentine is) the only character that I've ever done that I'm interested in revisiting 25 years on," Bacon said.

The Golden Globe Award-winning actor says he himself is very much keen to know if the character "gets the guts" to make everything work his way or not.

"Because I look at the guy and he's stuck in this town with this other guy, he's got all these dreams, delusions of grandeur... But he's really sort of stuck and when you get to the end of the movie you feel like, you're kind of hopeful that he does make a movie, and gets the guts to kiss the girl and pulls every together.

"The question on whether that happens or not, to me is an interesting question," he said.