Actor Mark Ruffalo, who plays Bruce Banner or Hulk in ‘Avengers: Age of Ultron’, has urged Marvel Cinematic Universe to make more merchandise for the character of Black Widow. 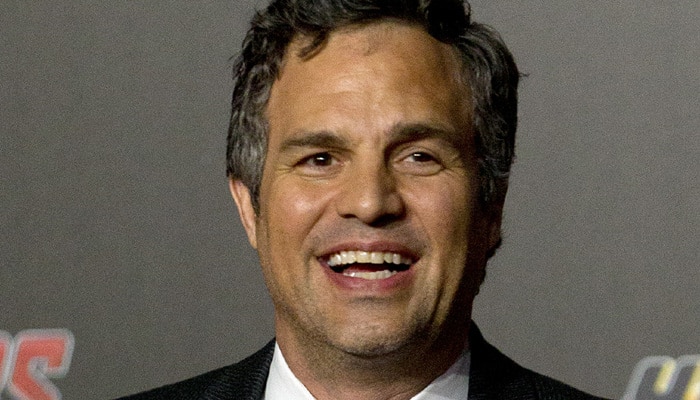 Ruffalo has noticed a lack of the ‘Avengers’ merchandise for girls and has decided to draw Marvel's attention to the glitch.

He took the issue on Twitter, where he asked the company to fix the problem.

"@marvel we need more #BlackWidow merchandise for my daughters and nieces. Pretty please," he wrote.

Ruffalo quickly got support from many of his 1.51 million followers.

"Also, ANY merchandise with Scarlet Witch on it would be GREEEAAAAATTTT," one replied. Another added: "I'm with you mark. I have 2 girls who love Avengers. don't want them thinking they are only boys," he added.