The 24th James Bond film will be titled "Spectre", director Sam Mendes has revealed and added that the cast will include Christoph Waltz, Monica Bellucci and Lea Seydoux. 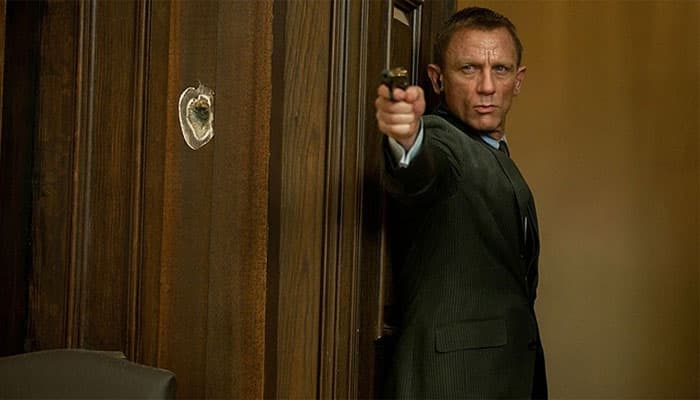 London:  The 24th James Bond film will be titled "Spectre", director Sam Mendes has revealed and added that the cast will include Christoph Waltz, Monica Bellucci and Lea Seydoux.

Mendes spoke of the development at the Pinewood Studios here. He said that alongside Daniel Craig, who plays the iconic British spy in his fourth Bond movie, the returning cast would include Ralph Fiennes as M, Naomie Harris as Eve Moneypenny, Rory Kinnear as Bill Tanner and Ben Whishaw as Q, reports variety.com.

While the name of the character to be essayed by Waltz was not revealed, Bellucci will be seen playing Lucia Sciarra, Seydoux as Madeleine Swann, Dave Bautista as Mr. Hinx, and Andrew Scott as Denbigh.

"Spectre", slated for global release Nov 6, 2015, will see a cryptic message from Bond’s past sending him on a trail to uncover a sinister organisation, Spectre. While M battles political forces to keep the secret service alive, Bond peels back the layers of deceit to reveal the truth behind Spectre.

The principal photography of the film will begin Dec 8. It will be shot over seven months at Pinewood Studios and several locations, which will include London, Rome, Tangier and Erfoud in Morocco, Mexico City, and Solden, Obertilliach and Lake Altaussee in Austria.

It's wrap up time for `Dolly Ki Doli`