Getting perfect pitch possible for some adult musicians

There's good news for musicians. Psychologists at the University of Chicago have been able to train some adults to develop the prized musical ability of absolute pitch - and the effect last for months. 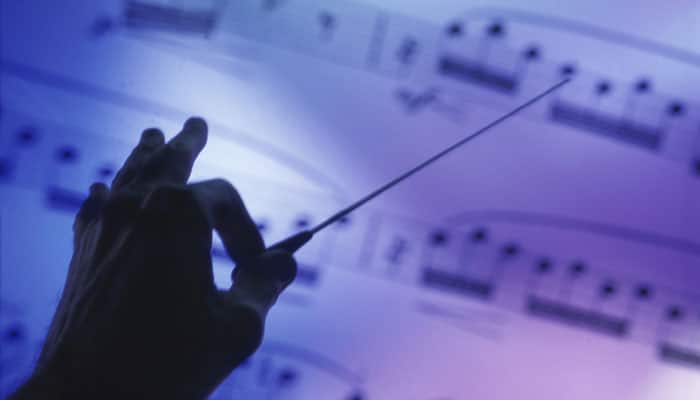 Washington: There's good news for musicians. Psychologists at the University of Chicago have been able to train some adults to develop the prized musical ability of absolute pitch - and the effect last for months.

Absolute pitch, commonly known as "perfect pitch", is the ability to identify a note by hearing it.

It has always been a very desired ability among musicians, especially since several famous composers, including Mozart, had it.

"This is the first significant demonstration that the ability to identify notes by hearing them may well be something that individuals can be trained to do," said Howard Nusbaum, professor of psychology, University of Chicago.

"It's an ability that is teachable, and it appears to depend on a general cognitive ability of holding sounds in one's mind," Nusbaum pointed out.

The team tested how much an individual's general auditory working memory capacity can predict the success of acquiring absolute pitch.

"We demonstrate three important findings in this paper," Nusbaum noted.

The study was conducted in two experiments.

In the first experiment, 17 students listened to notes sampled from real musical instruments through studio headphones.

They heard a brief note, which was then masked by white noise.

The participants were then asked to try to recreate the originally heard target note.

For the training portion of the experiment, participants listened to and classified 180 piano notes.

They found that although the participants' learning had decreased slightly, the individuals retained most of their ability to identify notes with absolute pitch.

The study was published in the journal Cognition.