He is survived by his wife, a son and a daughter. 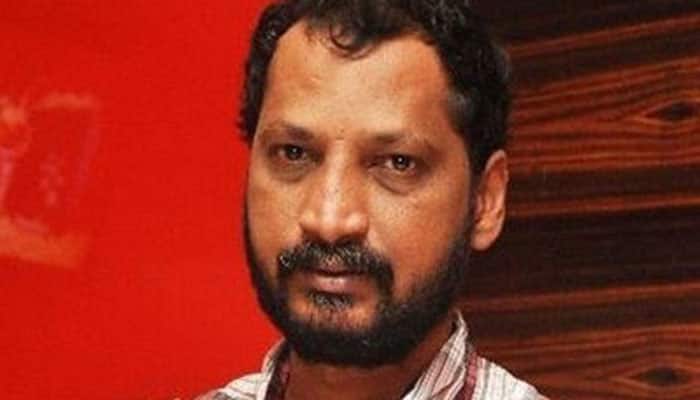 Chennai: National Award winning lyricist Na Muthukumar died here on Sunday due to jaundice, a source said. He was 41.

"He passed away at his residence. He was suffering from high fever and succumbed to jaundice," the source close told IANS.

He is survived by his wife, a son and a daughter.

Muthukumar was later cremated at Velangadu here in the presence of many famous cinema personalities.

When he began his career, Muthukumar wanted to be a director. It was with the 2000 release Tamil film "Veera Nadai" that he started his journey as a lyricist.

Most popular for his collaboration with composers Yuvan Shankar Raja and G.V Prakash, he reportedly wrote over 200 songs in the latter's composition.

"Can't believe this. Na Muthukumar is no more ... He's written more than 200 songs in my films. A huge loss. May god give strength to his family," Prakash tweeted.

"If he lived a little (more), he'd have made the above intro redundant," Haasan tweeted.

"Miss you my friend. Thanks for the words you left behind in print. Hope you enjoyed life half as much as we are going to enjoy your poems,” he added.

Yuvan, who collaborated with Muthukumar on several occasions, said he will miss Muthukumar. He also shared a picture.

Actor Siddharth said: "I cannot believe Muthukumar is no more. Too young to die. What a loss! Sad, sad day."