Nawazuddin Siddiqui has secured a nomination in the best performance by an actor category for his Netflix movie "Serious Men". 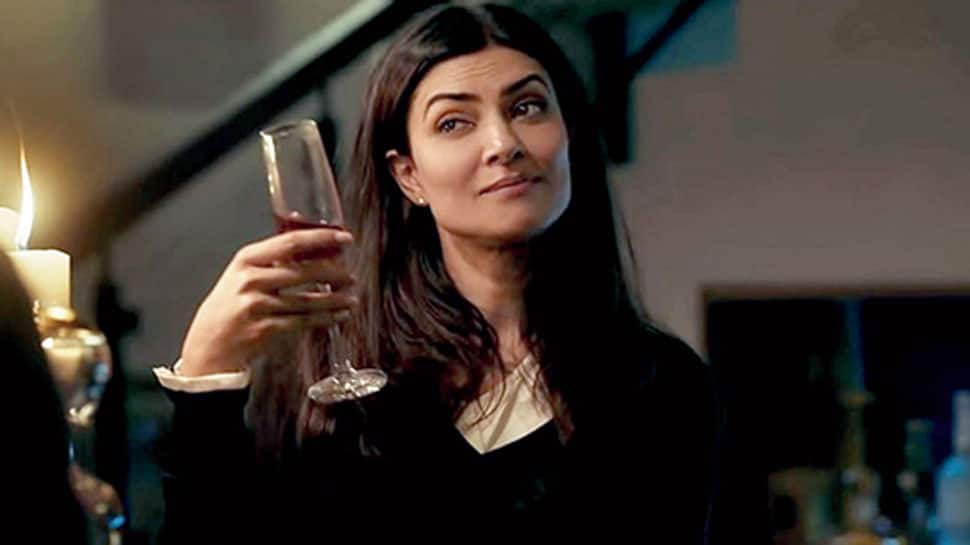 Nawazuddin Siddiqui has secured a nomination in the best performance by an actor category for his Netflix movie "Serious Men".

He is pitted against British star David Tennant ("Des") as well as actors Roy Nik of Israel ("Normali") and Christian Tappan of Colombia ("El Robo del Siglo" or "The Great Heist"). Directed by Sudhir Mishra, "Serious Men" is an adaptation of author Manu Joseph's 2010 novel of the same name.

It chronicles the story of an ambitious underachiever who capitalises on his son's newfound fame as a boy-genius to improve his family's fortunes.

The film offers a stark commentary on caste discrimination and upper class privilege through its protagonist Ayyan Mani (Siddiqui), a Tamil dalit, who keeps challenging the system which has oppressed people for generations.

"Wow !!!! #SeriousMen has got me a nomination for the prestigious #InternationalEmmyAwards in the Best Actor category Congratulations Team #SeriousMenDirector@IAmSudhirMishra@sejtherage#BhaveshMandalia@manujosephsan& last but not the least@NetflixIndia" he tweeted.

Sushmita Sen's Disney+ Hotstar series "Aarya", directed by Ram Madhvani, has made it to the final four of the best drama series category. The show is nominated alongside Chile's "El Presidente", Israel's "Tehran" and UK show "There She Goes" season two.

"Aarya" is an official remake of the popular Dutch crime-drama "Penoza".

The Indian adaptation revolved around Aarya Sareen, played by Sen, a happily married woman whose world turns upside down when her husband, pharma baron Tej Sareen (Chandrachur Singh) is shot.

Created by Ram Madhvani and Sandeep Modi, "Aarya" went on to garner acclaim after its debut in June last year. The team is currently working on its second season.

Madhvani said he is feeling "proud" with the show's nomination and dedicated it to the cast and crew of "Aarya".

"To be nominated in the category best drama series at the International Emmy awards is truly something that makes us humbly proud.

"Here's to my full team and my co-producer Amita Madhvani and my co-directors and to Sushmita Sen and all the actors and to Disney Plus HotStar and Endemol Shine," the director told PTI.

The special, which was Das' third with Netflix, released in January 2020.

The comedian said he is honoured to be nominated at the International Emmy Awards.
"I'm just so happy it's for a show about my culture, and my people and how funny we are. The special was my love letter to India and this is just unbelievable," the actor-comic said in a statement.

The winners for 2021 International Emmy Awards will be announced during an in-person ceremony, to be held in New York City on November 22.

Two other Emmy nominations from India included Amazon Prime Video's "Four More Shots" and Arjun Mathur for his role in drama "Made in Heaven" in the best comedy and actor categories respectively.