Ahead of the UN climate summit that aims to keep the global average rise in temperatures below two degrees Celsius, a group of 47 poorest nations has sought money to achieve their climate plans and protect people from the devastating impact of climate change. 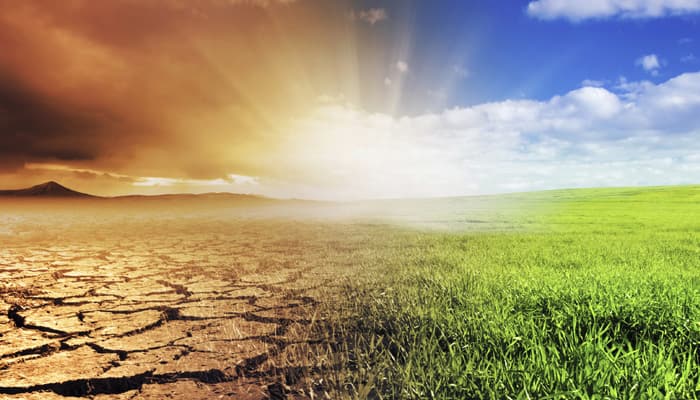 BONN: Ahead of the UN climate summit that aims to keep the global average rise in temperatures below two degrees Celsius, a group of 47 poorest nations has sought money to achieve their climate plans and protect people from the devastating impact of climate change.

"As the 47 poorest countries in the world, the LDCs face the unique and unprecedented challenge of lifting our people out of poverty and achieving sustainable development without relying on fossil fuels," an official statement quoting the Least Developed Countries (LDCs) Group Chair Gebru Jember Endalew said.

Global solidarity and the support of the international community is essential for LDCs to achieve ambitious climate goals and protect people from the devastating impact of climate change that is already taking its toll, he said on Thursday.

The UN Climate Change Conference (COP23) will be held from November 6 to 17, where nearly 200 nations will meet to advance the aims and ambitions of the Paris Agreement and achieve progress on its implementation guidelines.

The COP23 conference will take place here, hosted by the secretariat of the UN Framework Convention on Climate Change (UNFCCC) and presided over by Fiji.

Saying COP23 is a vital step to setting out a clear rule book that will fully implement the vision laid out in Paris, Endalew said: "This is the last COP before the work programme of the Paris Agreement is to be finalised.

"So we hope to leave Bonn with a draft negotiating text, that can be fleshed out over the coming year."

"The impacts of rising global temperatures continue to worsen. The catastrophic impacts of these extreme weather events underline the urgency of substantive progress and action at COP23."

Favouring financial support by the developed world, he said: "Not only do existing climate pledges fall far short of this goal, but the finance mobilised by developed countries is also inadequate to help developing countries meet their climate goals and adaptation needs while important sources of support such as the Least Developed Countries Fund sit empty."

"LDCs and other developing countries cannot take ambitious action to address climate change or protect themselves against its impacts unless all countries fulfil and outdo the pledges they have made," Endalew added.

The LDCs are especially vulnerable to climate change and they work together at the intergovernmental negotiations under the UNFCCC to demand that wealthier nations act in accordance with their responsibility for creating the problem.