The patron of the Coalition is Jose Ramos-Horta, Nobel Laureate and former President of Timor-Leste. 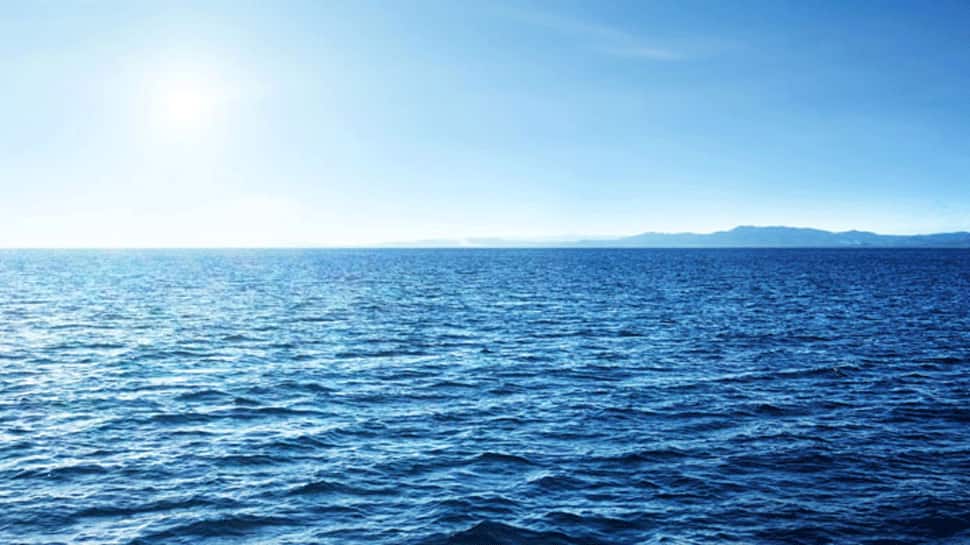 Dubai: Dubai has announced that it will participate in the Global Conservation Coalition on December 31, which will host a New Year's Eve celebration in the US to launch its worldwide ocean protection initiative.

The coalition is comprised of several non-profit conservation and international organisations such as the International Union for the Conservation of Nature (IUCN), the World Commission on Protected Areas (WCPA) and the Explorer's Club, an international, multi-disciplinary organisation of professional scientists.

The patron of the Coalition is Jose Ramos-Horta, Nobel Laureate and former President of Timor-Leste.

Alya Al Harmoudi, Director of the Environment Department at Dubai Municipality, said: "Dubai Municipality received invitation to the event due to its pioneering position in protecting the ocean environment and raising awareness on it."

"We continue our efforts in conserving the Jebel Ali Marine Sanctuary and coastal water in Dubai, which hosts an exemplary biodiversity of unique coral species and marine fauna of international conservation status. The initiative is important to Dubai as much as it is to the other countries across the globe," she said.

The Dubai Municipality delegation, led by Peter Farrington of the Environment Department, will be participating in the event with a number of paintings that reflect the role of the department and its efforts in conserving the marine environment and address any threats that may result in degradation or pollution.