As part of the Integrated Coastal Zone Management Plan (ICZMP), the state government is working on a Rs 7.58 crore project for conservation of turtles with the participation of local people, the official said. 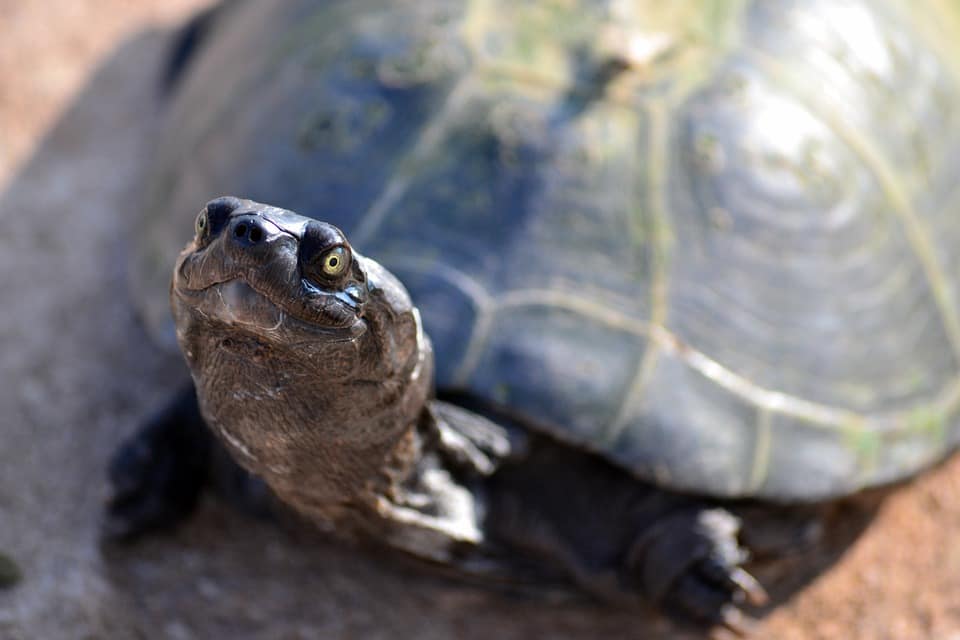 Panaji: The Goa government has chalked out a plan for the conservation of nesting sites of olive ridley and other sea turtles on the state's coast, and turn them into tourist attractions. The state's 105-km long coastline is a magnet for tourists from across India and abroad.

But it is also home to many nesting sites of sea turtles. Chief among them are the beaches of Morjim, Ashvem, Mandrem, Agoda and Galgibag, a senior forest department official said.

As part of the Integrated Coastal Zone Management Plan (ICZMP), the state government is working on a Rs 7.58 crore project for conservation of turtles with the participation of local people, the official said.

The project, conceived by the National Centre for Sustainable Coastal Management, Chennai, would be implemented by the Goa Forest Department. The plan also includes setting up turtle rescue and rehabilitation centres at Morjim and Agonda.

Reasons for poor hatchling and egg survival rate among sea turtles will be identified, and steps will be taken to improve the survival rate, he said.

Marine turtles including the olive ridleys, considered vulnerable species, have the highest protection status under the Wildlife (Protection) Act, 1972.

The Union government, under the Coastal Regulation Zone (CRZ) notification of 2011, has given a "special recognition" to turtle nesting sites in Goa, designating them as No Development Zones, said the official.