Reefs can recover in given time and the right conditions, but there has been little relief from disturbances in recent years to allow significant recovery to occur. 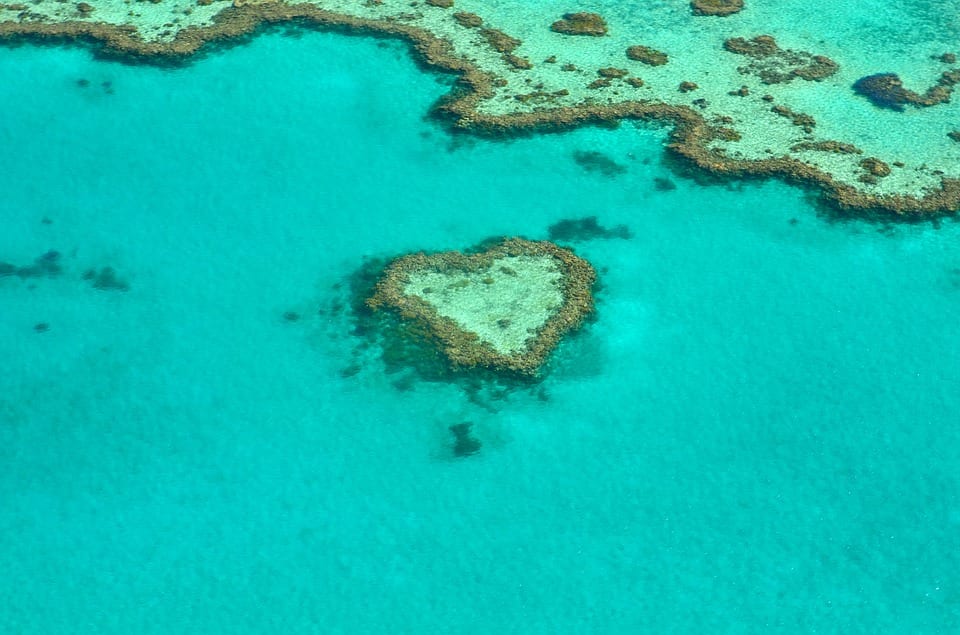 Crown-of-thorns starfish outbreaks -- which have decimated breeding populations of corals over large areas -- coral bleaching and cyclones were among the "major disturbances" in the past five years that have caused a general decline in coral cover in the world's largest living organism, Efe news quoted the report by the Australian Institute of Marine Science (AIMS) as saying.

"The Great Barrier Reef is still beautiful and it is resilient, but it is facing unprecedented challenges," AIMS Chief Executive Officer Paul Hardisty said.

"We know reefs can recover given time and the right conditions, but there has been little relief from disturbances in recent years to allow significant recovery to occur," AIMS Long Term Monitoring Program leader and ecologist Mike Emslie said. The decline was measured in the central and southern areas of the reef, while the northern region has stabilized.

In light of the report, the World Wide Fund for Nature-Australia called for urgent climate change action."Australia must urgently reduce its dependency on fossil fuels and rapidly speed up the transition to a renewable economy," WWF-Australia Head of Oceans Richard Leck said.