India may have witnessed worst-ever summer

Last week, 11 of the 15 hottest places in the world were located in India, the rest were in neighbouring Pakistan, a weather monitoring website reported. 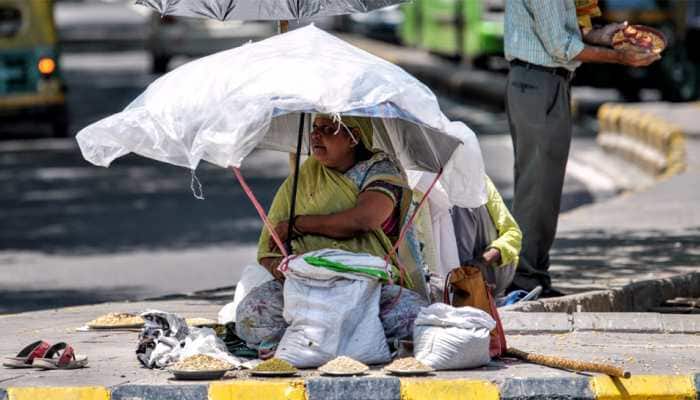 New Delhi: India may have experienced worst-ever summer this year as temperature levels in several cities in the country remained in the severe category for long periods.

The national capital saw mercury being over 45 degree Celsius for many days in the past two weeks while it touched 48 degree Celsius on Monday "hottest ever day in June. Similarly, Churu and Sri Ganganagar in Rajasthan saw maximum temperature hovering around 50 degree Celsius in June.

Since 2004, India has seen 11 of the 15 warmest years. Last year was the sixth warmest since 1901 since weather records were preserved in the country.

Last week, 11 of the 15 hottest places in the world were located in India, the rest were in neighbouring Pakistan, a weather monitoring website reported.

Experts say this is a part of climate change. Environmental activists have suggested that India put in place a plan to tackle heat waves that are costing hundreds of lives every year.

Since 2010, more than 6000 people have died in heat waves in the country, the Lok Sabha was told last year.

On Tuesday, four people who boarded Kerala Express died while the train was passing through Jhansi, due to heat stroke.