Novel method could turn CO2 emissions into fuel for your car 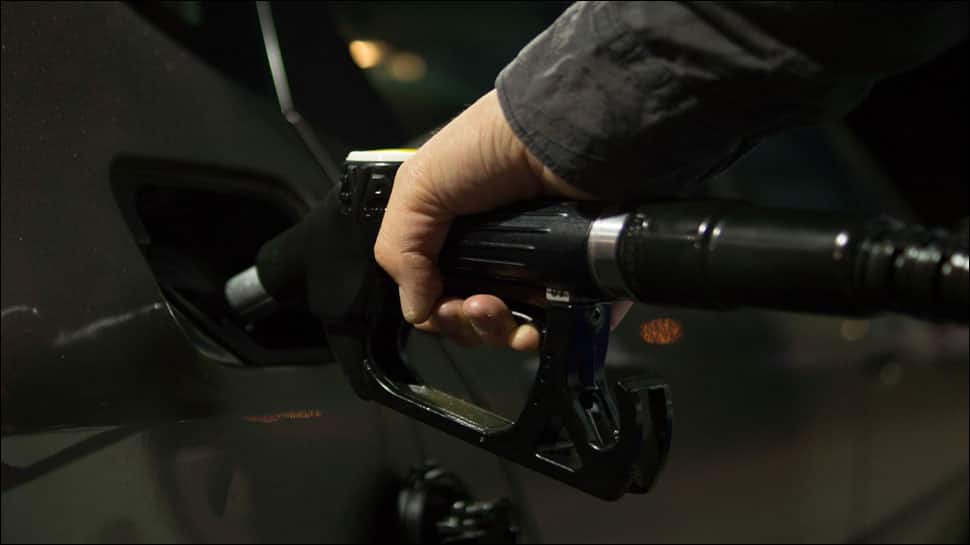 New York: Researchers at Massachusetts Institute of Technology (MIT) have developed a new system that could potentially be used for converting power plant emissions of carbon dioxide (CO2) into useful fuel for cars, trucks and planes.

The new method, described in a paper in the journal ChemSusChem, is based on a membrane-based system.

Carbon monoxide produced during this process can be used as a fuel by itself or combined with hydrogen and/or water to make many other liquid hydrocarbon fuels as well as chemicals including methanol (used as an automotive fuel), syngas, and so on, the study said.

The membrane, with a structure known as perovskite, is "100 per cent selective for oxygen," allowing only those atoms to pass, said Xiao-Yu Wu of MIT.

The separation is driven by temperatures of up to 990 degrees Celsius, and the key to making the process work is to keep the oxygen that separates from carbon dioxide flowing through the membrane until it reaches the other side, the researchers said.

The process can work with any level of carbon dioxide concentration, Wu said.

While the researchers tested it all the way from two per cent to 99 per cent, they found that the higher the concentration, the more efficient the process was.