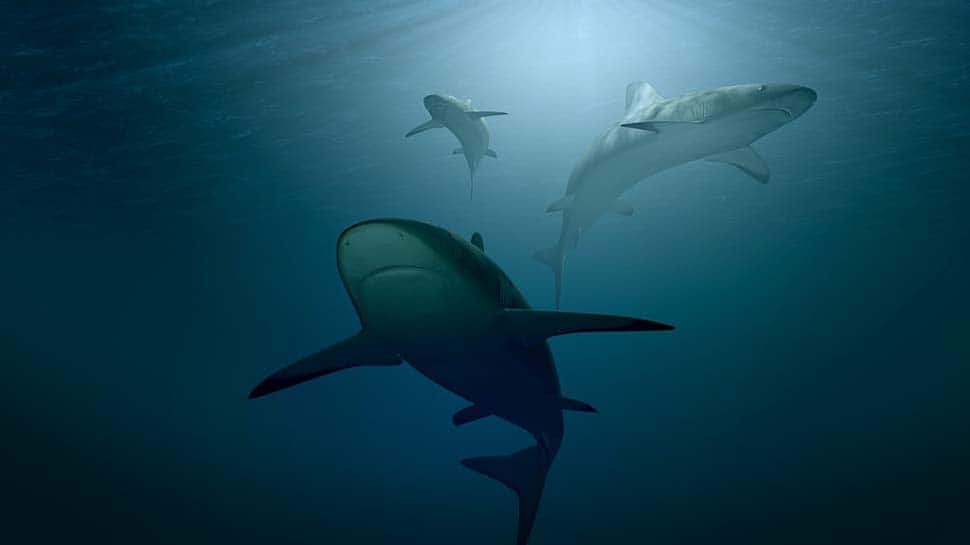 "Currently, little to no protection exists for sharks in the high seas. It's clear from our study that immediate conservation action is needed to prevent further declines of open-ocean sharks," said study co-author Neil Hammerschlag from the University of Miami in the US. "These findings are concerning because as top predators, sharks help maintain healthy ocean ecosystems," said Hammerschlag.

For the study published in the journal Nature, the international team of over 150 scientists from 26 countries combined movement data from nearly 2,000 sharks tracked with satellite tags. Using this tracking information, researchers identified areas of the ocean that were important for multiple species, shark "hot spots," that were located in ocean frontal zones, boundaries in the sea between different water masses that are highly productive and food-rich.

Researchers then calculated how much shark hotspots overlapped with global longline fishing vessels -- the type of fishing gear that catches most open-ocean sharks. The study found that 24 per cent of the space used by sharks in an average month falls under the footprint of longline fishing.

For commercially exploited sharks such as blue and shortfin makos sharks in the North Atlantic, the overlap was much higher, with on average 76 per cent and 62 per cent of their space use, respectively, overlapping with longlines each month. Even internationally protected species, such as great whites, had over 50 per cent overlap with longline fleets, said the study.