The cubs were kept in an enclosure in the field bungalow of the Forest Department after their mother was electrocuted by a poacher near the Sanjay-Dubri Tiger Reserve in January. 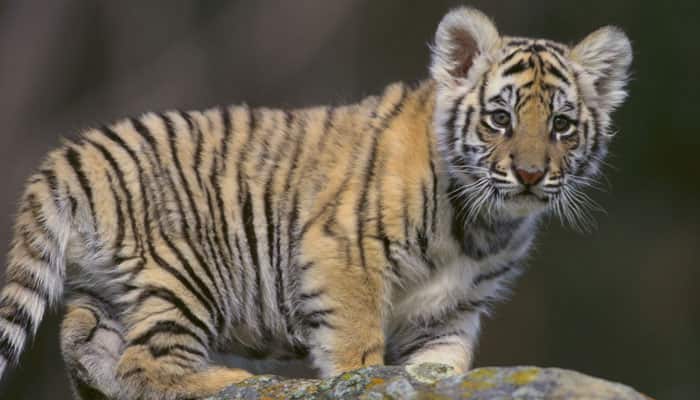 The cubs were kept in an enclosure in the field bungalow of the Forest Department after their mother was electrocuted by a poacher near the Sanjay-Dubri Tiger Reserve in January.

More than 50 tigers have reportedly died in the past 20 months in Madhya Pradesh, a state known for its forests and tigers.

Wildlife activists allege negligence, exposure to humans and absence of a wildlife veterinary cadre as the main reasons behind the deaths.

Wildlife experts and activists said the tiger cubs, about five months old, died either due to `Parvovirus` or `Carbo virus`. Officials denied the allegation.

"Treatment of any animal is on the basis of symptoms... When we started the treatment, viruses didn`t appear, though samples had been sent to IVRI and Jabalpur," Mridul Pathak, field director of Bandhavgarh National Park, told IANS.

Asked about the exposure of cubs to humans, Pathak said the cubs were kept in isolation and humans do not carry viruses.

The wildlife activists, however, say the cubs were exposed to several people, including Madhya Pradesh Chief Minister Shivraj Singh Chouhan on April 19 and Railway Minister Suresh Prabhu on April 21.

Gear up! Scientists declare 2017 to be among hottest years on record