Time is running out to save the Earth, over 15,000 scientists have warned

The article, "World Scientists Warning to Humanity: A Second Notice", has been co-signed by over 15,000 scientists in 184 countries and was published today in the journal BioScience. 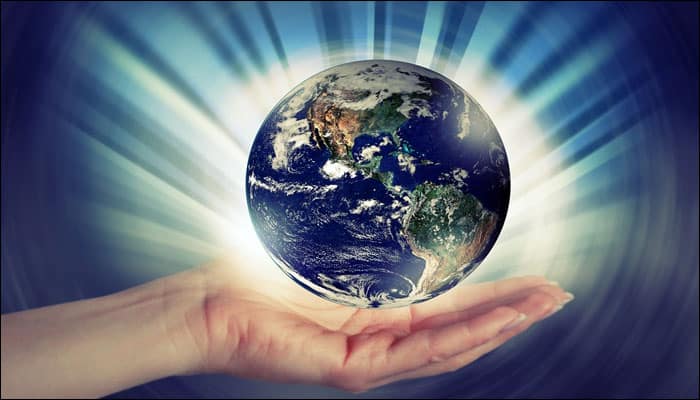 New Delhi: Highlighting the negative 25-year global trends, over 15,000 scientists today warned that Earth is in danger and time is running out to save it.

They raised an alarm saying that, urgent action must be taken to avoid substantial and irreversible harm to the planet.

Climate change, reduction in the amount of fresh water available per capita and a loss of nearly 300 million acres of forestland has morbidly put our planet in danger.

Twenty five years ago, a majority of the worlds living Nobel Laureates united to sign a warning letter about the Earth.

Today, scientists have taken grassroots action, with a scorecard showing that out of nine areas, only one has improved: our ozone.

The article, "World Scientists Warning to Humanity: A Second Notice", has been co-signed by over 15,000 scientists in 184 countries and was published today in the journal BioScience.

According to Thomas Newsome, a research fellow at Deakin University and The University of Sydney in Australia, this was possibly the biggest number of signatories to any published scientific paper.

"It is an overwhelming response we did not quite expect," said Newsome.

"In this paper we look back on these trends and evaluate the subsequent human response by exploring the available data," Newsome said.

The research noted that there has been a collective 29 percent reduction in the numbers of mammals, reptiles, amphibians, birds and fish and a 75 percent increase in the number of ocean dead zones.

The research article states there is still time but notes the areas that need to be improved, including promoting dietary shifts away from meat, encouraging the adoption of renewable energy and limiting human population growth.