'Bipolar disorder sixth leading cause of disability in the world'

Bipolar disorder is a mental illness characterized by periods of depression and periods of elevated mood. 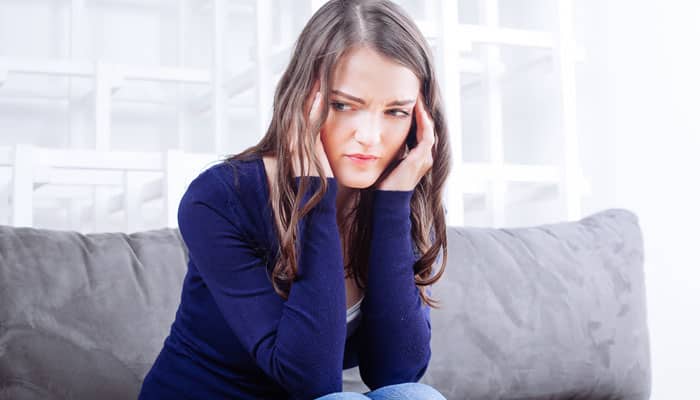 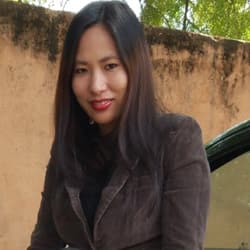 Awareness about mental health is rising in India – thanks to our Bollywood celebrities for their bold confessions on their battle with the conditions.

Recently many public figures like Yo Yo Honey Singh, Deepika Padukone and Shama Sikander, etc, have opened up about their bipolar disorders. This has helped highlight the stigma in our society, which is otherwise, used to be treated as an afterthought in our country.

As we celebrate World Bipolar Day on March 30, 2016, let us try to understand more in-depth about mental disorders, which can be dangerous if not treated appropriately.

Type A Thought is a digital counselling platform for mental and emotional wellness - (www.typeathought.com).

Excerpts from the Interview:

Bipolar disorder is a mental illness characterized by periods of depression and periods of elevated mood. It is when there are alternative episodes of mania or hypomania, and depression, so a high and a low phase. Mania is an extreme elevated mood (not happiness, but abnormal euphoria), and hypomania is the same, but for lesser duration.

Bipolar disorder can be of many types such as:

Cyclothymia is a milder form of bipolar disorder characterized by several hypomanic episodes and less severe episodes of depression that alternate for at least two years. The severity of this illness may change over time.

Bipolar disorder with rapid cycling is diagnosed when a person experiences four or more manic, hypomanic, or depressive episodes in any 12-month period. Rapid cycling can occur with any type of bipolar disorder, and may be a temporary condition for some people.

The risk of suicide among those with bipolar disorder is high at greater than 6% over 20 years, while self-harm occurs in 30-40%. This is how severe bipolar disorder can get. If not diagnosed and treated in the early stages, bipolar disorder can lead to clinical illness and alcoholism. Psychologists and psychiatrists have claimed that approaching early signs of depression and mixed emotions can help prevent worse conditions. If a person shows the following signs, and it is not a part of their usual personality, then it is a warning sign. The most obvious sign is mood changes.

Some of the warning signs include:

For Mania: A long period of feeling "high," or an overly happy or outgoing mood

For Depressive mood: An overly long period of feeling sad or hopeless

What causes bipolar disorder and who gets it? How does it affect daily life?

Research suggests that there is a huge genetic component and there are some differences in the brain and its functionality, of those who have bipolar disorder. It also suggests that factors besides genes are also at work. It is likely that many different genes and environmental factors are involved. However, scientists do not yet fully understand how these factors interact to cause bipolar disorder.

This brain disorder causes unusual shifts in mood, energy, activity levels, and may cause inability to carry out day-to-day tasks.

How to recognize and treat bipolar disorder?

Bipolar disorder is quite frequently misdiagnosed and so, getting a professional diagnosis is important. If you see any of the early signs, go to a registered clinical psychologist or psychiatrist immediately.

Mood stabilizers are the most common medications given, most popularly lithium. Anti-consultants like valproic acid may also be used for mood symptoms. Sometimes, a typical antipsychotics and antidepressants are given in conjunction. All the medicines do have side-effects and if the patient is a young woman, she runs the risk of developing Polycystic Ovarian Disease (PCOD) when taking valproic acid, therefore, precaution should be observed with medication, and no sudden changes should be made.

Cognitive behaviour therapy, rhythm therapy, psychoeducation and family therapy are the therapies used to manage thoughts, feelings and symptoms. Electroconvulsive therapy (ECT) may be used in some cases.

Psychotherapy vs medications for bipolar disorder: Which is more effective?

Psychotherapy and medication, both are required for optimal management. While medicines can help to control extreme moods; therapy can help to prevent relapse, enhance medication compliance, get back into a normal routine, involve the family and increase the quality of life.

Bipolar disorder and suicide: What can be done to reduce the risk?

Awareness is the key. To reduce the risk of suicide, the most important bit is involving family. If the family and friends know the illness inside out and what the mood swings means, they can prevent suicide by getting timely help. Young people need to be provided with suicide helpline numbers so that they have something to reach out to when in the grip of mood swings.

Dangers of untreated bipolar disorder include:

How is bipolar disorder associated with other mental health conditions?

There might be linkages of bipolar disorder with other mental health conditions like depression and schizophrenia, at the neurochemical level, and these are still being explored.

Ways to help someone with bipolar disorder -

One can help someone with bipolar disorder by doing the following:

While bipolar disorder cannot be prevented, it's important to be aware of early warning signs of an impending episode of bipolar depression or bipolar mania. Early recognition of bipolar warning signs and seeing your doctor regularly can allow you to monitor your mood, take required medications and keep illness from escalating.