Burberry apologises for hoodie with noose

The retailer said it has removed the item from its collection, after criticism from one of its own models led to an online backlash. 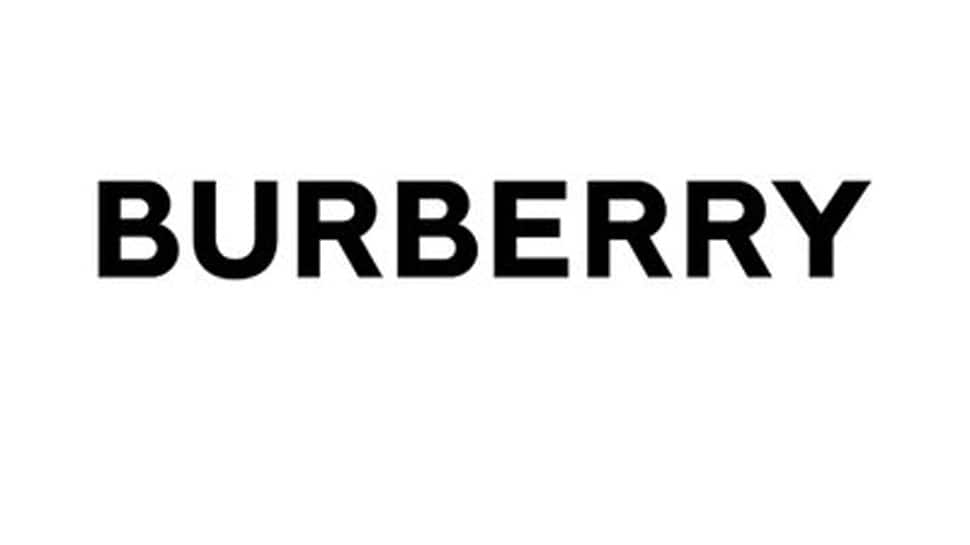 London: British luxury fashion house, Burberry, has apologised for showcasing a hoodie that featured a noose around the neck during its show at the recently concluded London Fashion Week.

The item featured in Burberry's Autumn/Winter (A/W) collection, named "Tempest", which debuted at its show on Sunday.

"We are deeply sorry for the distress caused by one of the products that featured in our A/W 2019 runway collection," Marco Gobbetti, Burberry Chief Executive Officer, said told CNN on Tuesday.

"Though the design was inspired by the marine theme that ran throughout the collection, it was insensitive and we made a mistake."

The retailer said it has removed the item from its collection, after criticism from one of its own models led to an online backlash.

The design was criticised by model Liz Kennedy, who featured in the show but claimed her concerns about the use of a noose were dismissed.

In an Instagram post featuring the hoodie, Kennedy wrote on Monday: "Suicide is not fashion... It is beyond me how you could let a look resembling a noose hanging from a neck out on the runway."

She also claimed that staff were joking about the design before the show, while hanging the noose from a ceiling.

Gobbetti told CNN that he called Kennedy to apologise after becoming aware of the product.

Burberry's Chief Creative Officer Riccardo Tisci has also apologised saying that "while the design was inspired by a nautical theme, I realise that it was insensitive".

"It was never my intention to upset anyone. It does not reflect my values nor Burberry's and we have removed it from the collection. I will make sure that this does not happen again."