Men today are surer of their choices: Designer Kunal Rawal

Rawal says that there is at least 200-400 collection strength for customers at his stores in Mumbai and Delhi. 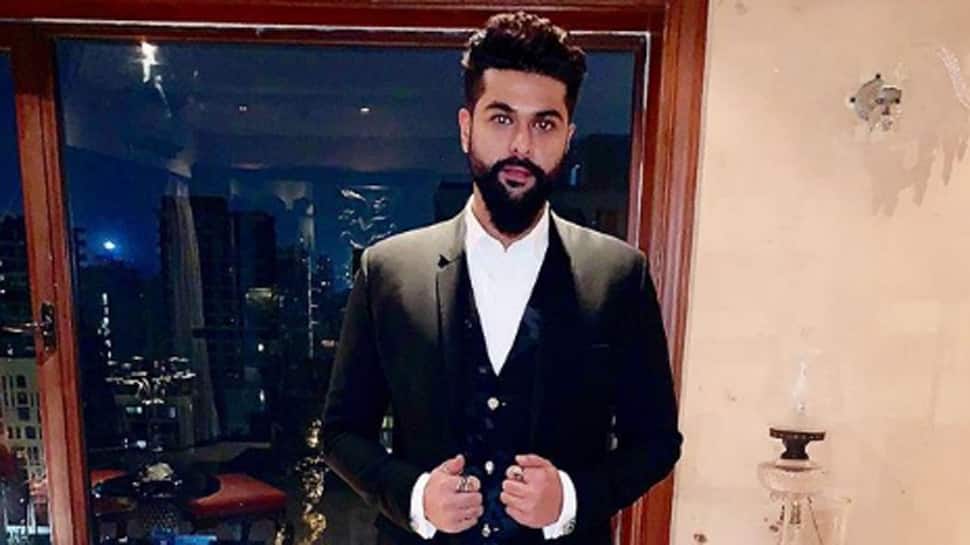 New Delhi: Designer Kunal Rawal who has carved a niche for himself by giving a contemporary and multi-functional approach to menswear feels that from a time when men's fashion was "not taken seriously", the industry has now evolved to something to watch out for.

Rawal says that by the time he started off, "design and fashion" for men was not taken very seriously but men today are surer of what they want.

"We have to credit social media that educated men about fashion which was so important. They are now exposed to trends. The same information is getting disseminated to everyone at once."

He tells IANSlife: "The market has started responding in the right way. Guys are a lot more involved today. Unlike women who come in with Pinterest board, men don't come with that but they are well researched. They know the concepts of my collections."

The designer shares that he entered the industry with few thoughts which he strongly believed in and was keen on pushing them to become the voice of his label.

The 34-year-old said that he was troubled with the fact that men didn't have enough options for them. He said his aim was to prioritize men's fashion like that of women's.
"When it comes to men, you have only a small rack for them to choose from. I wanted to change that and build in a vast variety of options for them".

Rawal says that there is at least 200-400 collection strength for customers at his stores in Mumbai and Delhi.

According to the designer, another reason behind starting his label was that he always felt that guys didn't have fun with their clothes. "Whoever I spoke to, most of them had a lot of western wear and say only two Indian outfits. What I wanted to do was to bring in clothes that could transition from western wear to occasion wear and outfits people could multi-task with."

Rawal's aim was to fill in the gap between the western and Indian side of men's wardrobe, which he says he has achieved to some extent.

"Men today want multi-functional clothes. An outfit that can be worn in different looks. Filling in the gap between their western side of the wardrobe and the Indian side was what I wanted," says Rawal, who is known for adding fun twists to traditional menswear.

According to the designer, it bothered him when he saw that most of the guys were not very involved in decision-making while picking Indian wear for themselves as the women in the house chose clothes for them.

"They (men) were not very involved in decision making. There was a lack of conversation. So I wanted to change that," says the designer. "You have to involve yourself in the look that you're wearing."

According to Rawal, men prioritize functionality, comfort and mobility when it comes to their outfits. So by adding fun element to his creations, the designer tries to play with the fabrics and silhouettes.

"I would like to invest in something that makes me look slimmer and changes my silhouette and have smart detailing. All our cuts are made to make big boys appear slimmer and then we do 3D embroideries for petite ones who want to look bigger.

"In the mock layering that we do, we construct multiple pieces into one piece. It will look as if one is wearing two or three outfits, but actually it's just one garment," he says.

Rawal, who was exposed to the fashion world since his childhood, says that he entered into the industry for the technical side of it and not glamour. His father owned an export house where he learnt the nuances of textures and fabrics.

"Going to the fabric level, the construction level is what I think is my forte. I love playing with constructions and fabrics. Fabric is 80 per cent of the garment. You can change a garment look if you tweak the fabric. I love manipulating with fabric, and with technology, there's so much you could do," Rawal shares.

The designer says that his clothes are meant for those who have a "slight more global aesthetics and love tradition and traditional clothes".

Rawal feels that it is also important to make traditional, occasional wear contemporary as functions are not like what they used to be 5-10 years back. And with the way functions are now held in the country, clothes also have to change.

According to him, one does not need to follow any rule. Designers now play with different cuts and silhouettes as there is no hard and fast way to be followed.

"Occasionwear today is getting cool. One of the biggest trends throughout the world is cross-cultural influences. You see people wearing sherwanis on the global ramp. Kurtas are nothing but long line silhouettes. There is a lot of attention on India and Indian silhouettes are going through a big evolution."

Rihanna wants women to feel 'sexiest' in her latest collection