My confidence is my strongest quality: Kareena Kapoor Khan

On the work front, Kareena will be next seen in the movie "Good News", starring with Akshay Kumar and slated to be released on December 27. 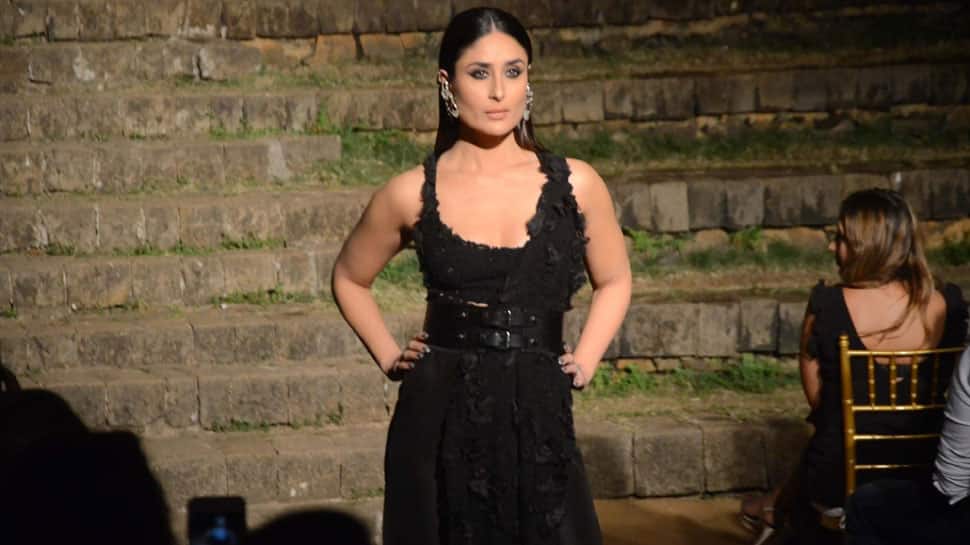 Mumbai: Bollywood actress Kareena Kapoor Khan says her belief in herself is the best quality she has which and that gives her the confidence to live the life on her own terms.

Speaking to IANS here, the "Veere Di Wedding" actress said my "strongest personal quality is that I believe in myself and my confidence. The fact that I live my life the way I want to, and on my own terms is what I think is the best quality I have".

The film, Kareena believes, will be a laughter riot. "I'm sure people are going to love it. It's got a different concept and it's releasing during the holiday period. It will be a laugh riot," she said.