The India U-16 national team played a 1-1 draw against hosts Uzbekistan on Sunday to finish on top of Group B and qualify for the AFC U-16 Championship Bahrain 2020 to be held next year. 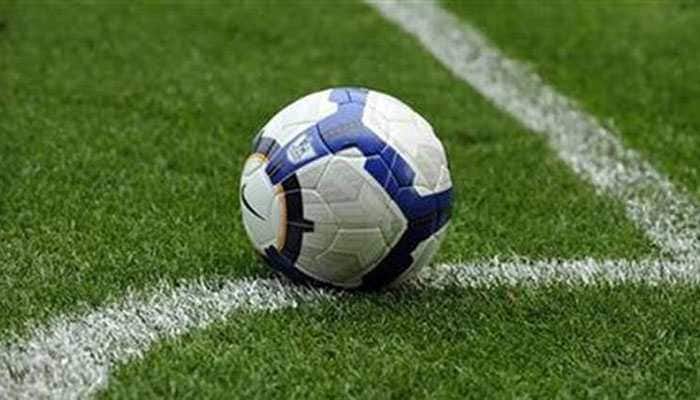 The India U-16 national team played a 1-1 draw against hosts Uzbekistan on Sunday to finish on top of Group B and qualify for the AFC U-16 Championship Bahrain 2020 to be held next year.

The Indian colts, coached by Bibiano Fernandes, finished on 7 points from 3 matches - the same as Uzbekistan but qualified as group winners by virtue of better goal difference (+10) in comparison to Uzbekistan's goal difference of +3. India had earlier beaten Turkmenistan, and Bahrain by identical 5-0 margins.

India gained the lead in the 68th minute when Sridarth tapped the ball home off a rebound, but even with the hosts levelling at the 81st minute, the Indians were not overawed despite a hostile crowd backing the Uzbeks.

Only last year, the India U-16 boys suffered a heart-breaking loss to the Republic of Korea in the quarterfinals of the AFC U-16 Championships, where they were a match away from a direct qualification for the next FIFA U-17 World Cup.

"I am extremely proud of my boys," he is quoted as saying by an AIFF release. "There has been a lot of hard work put in, and every support staff, and player deserves equal credit," he said.

"The efforts put in by AIFF at the youth level by providing us continuous exposure tours with help from SAI has helped the boys mature.

"But the real challenge begins now. Last year, we suffered a heartbreak in the quarterfinals against Korea Republic. Our preparation for the AFC U-16 Finals has already begun with the final whistle," he added.

Meanwhile, AIFF President Praful Patel said that the boys made him "proud."

"I am extremely proud of the boys. Well done. Congratulations!" he said in his statement. "The AIFF has always aimed at building a robust youth development structure. This is our third consecutive entry to the AFC U-16 Championships, and I believe, there will be many more to come," he added.

"Qualifying ahead of Uzbekistan, that too in Uzbekistan, speaks volumes of the efforts being put in at AIFF's youth development structure. The boys are now on a 14-match unbeaten streak, and that's something quite unprecedented in youth football," he said. "Congratulations to Bibiano and the entire squad. We are extremely proud of you."

Das also made a special mention of Bibiano and his midas touch as a coach.

"Bibiano is the one of the best examples of a modern Indian youth coach. He has been silently spotting boys into the youth set-up, and then moulding them into players for the future. Keep it up," he said.