The 26-year-old was stretchered off the pitch after suffering a concussion during Liverpool's 3-2 victory over Newcastle United in their recent Premier League clash at St James' Park. 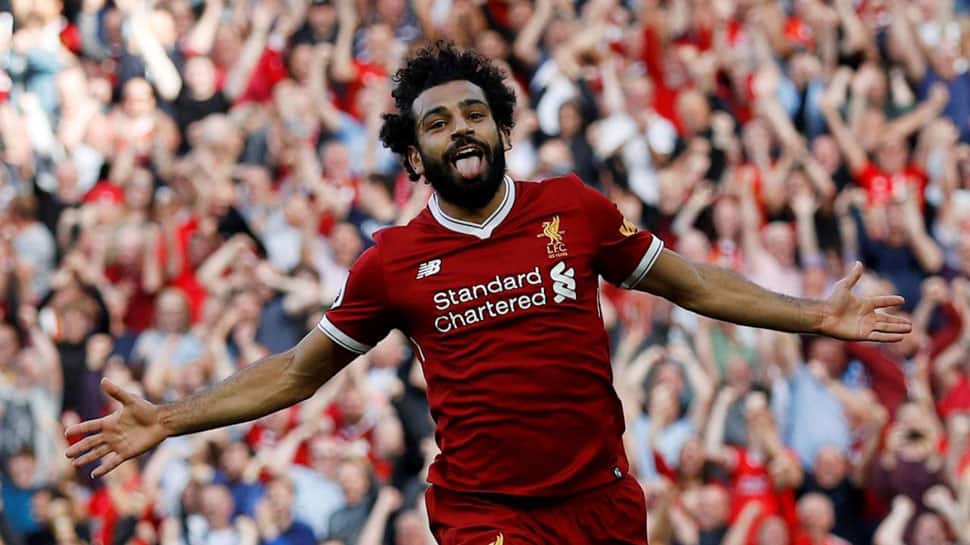 In yet another injury setback to Liverpool, star striker Mohamed Salah has been ruled out of his side's Champions League semi-final second leg against Barcelona due to a concussion.

The 26-year-old was stretchered off the pitch after suffering a concussion during Liverpool's 3-2 victory over Newcastle United in their recent Premier League clash at St James' Park.

And now manager Jurgen Klopp confirmed that Salah would miss the upcoming match against Barcelona as a precautionary measure.

The news came just a day after striker Roberto Firmino was also sidelined for the semi-final clash of the Champions League due to a muscle injury.

It is to be noted that Salah smashed his 22nd Premier League goal of the season against the Magpies to guide Liverpool to their eighth consecutive domestic victory.

With Salah remaining on course of clinching the Golden Boot for the second year in a row, Klopp said that the striker would probably be fit in time for to face Wolves on the final day of the Premier League on May 12.

Liverpool one of the best teams I've faced as manager: Pep Guardiola