A total of five candidates including Patel were elected in addition to the AFC president, and one female member for the 2019-2023 term. 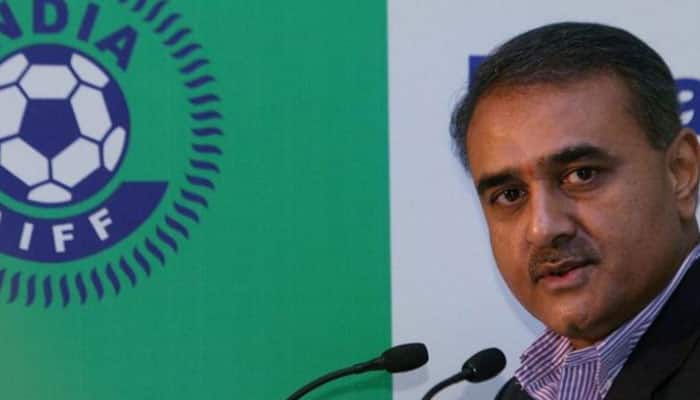 A total of five candidates including Patel were elected in addition to the AFC president, and one female member for the 2019-2023 term.

Moments after being elected a FIFA Council member, Patel thanked all for their support. "I am extremely humbled. I express my gratitude to all the members of the AFC who felt me suitable for the post," he said.

"The responsibility as a FIFA Council member is huge. I would not only be representing my own Country but the entire Continent. Thank you all for your confidence for rapid progress of football in Asia," Patel stated.

"We at AIFF are extremely proud of him. This is a major development for India`s Football fraternity. Best wishes on his new endeavour," he expressed.

The successful hosting of the FIFA U-17 World Cup India in 2017 drew lavish praise from all quarters, and India have also successfully won the bid to host the FIFA U-17 Women`s World Cup in 2020. Furthermore, the Indian Club Licensing system has also been dubbed as one of the `best in Asia.`

Hailing Patel's election as a ''landmark for Indian Football'', AIFF senior vice president Subrata Dutta said, "Congratulations to Patel. He fully deserves this honour. His leadership has taken Indian Football to higher heights. Asian Football will immensely benefit from his presence as a FIFA Council member."