Alexis Sanchez arrives in Milan ahead of expected Inter loan

The Italian media published photos and videos of Sanchez from a car park at Malpensa airport and said he would undergo a medical. 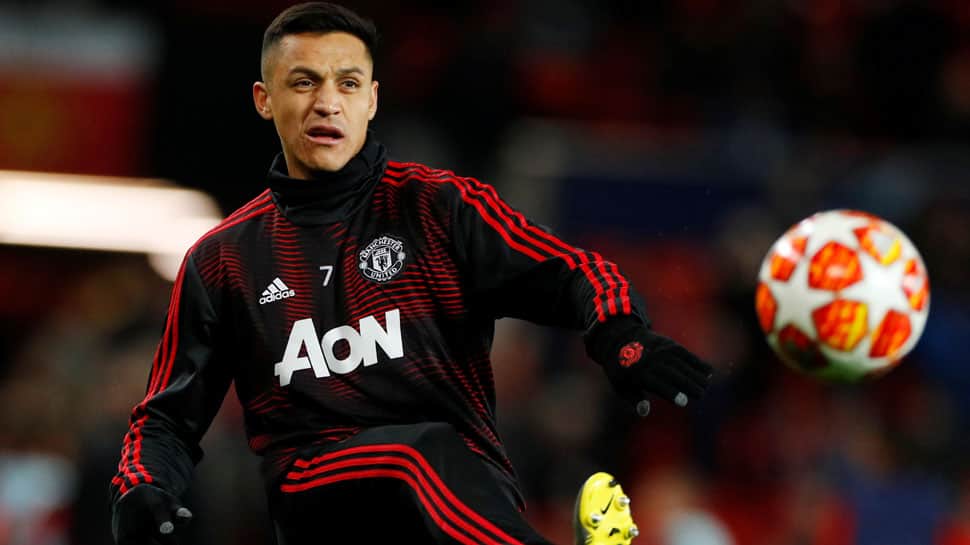 Manchester United and Chile forward Alexis Sanchez arrived in Italy on Wednesday ahead of an expected loan move to Inter Milan.

The Italian media published photos and videos of Sanchez from a car park at Malpensa airport and said he would undergo a medical.

Sanchez, Chile`s all-time leading scorer with 43 goals, joined Manchester United in January last year and scored only five goals in 45 games, well short of the heights he reached at Arsenal where he netted 80 goals in 166 matches.

The 30-year-old led Chile to their first major titles, the Copa America in 2015 and the Copa Centenario the following year, but suffered a major disappointment when they missed out on last year`s World Cup in Russia.

He previously spent three seasons in Serie A with Udinese before moving to Barcelona.

Sanchez will be reunited with his Manchester United teammate Romelu Lukaku who joined Inter this month.

Inter appointed former Italy, Chelsea and Juventus coach Antonio Conte during the close season in a bid to end an eight-year trophy drought.

Bury cannot appeal over expulsion from the league, says EFL