The Spaniard helped the Kolkata based club to win the inaugural season of the ISL and had helped them reach the playoffs stage in the second season. 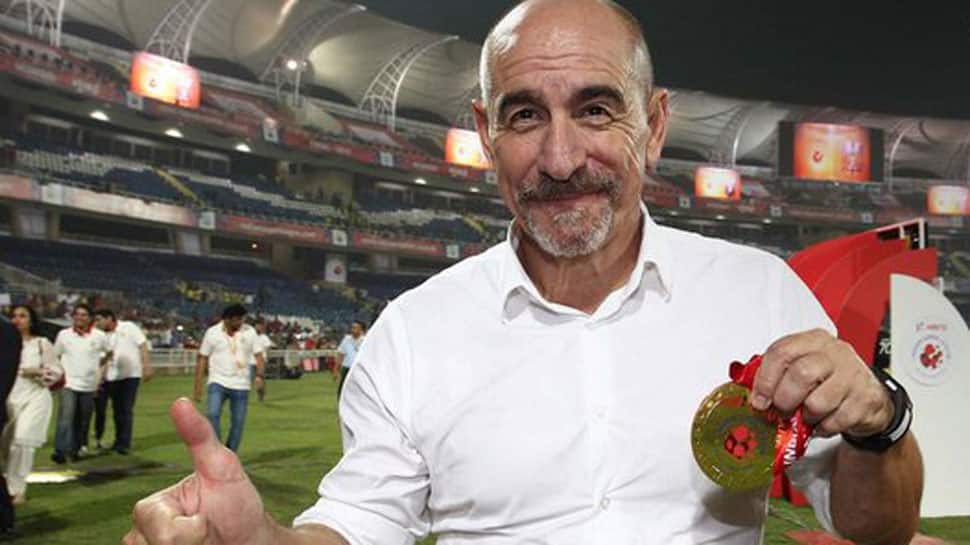 "I am very proud to be the head coach of ATK. I have always had the feeling that I will be back to train the team. I am sure that with the support of the fans, and us working together, we will get the recognition and the results that the club deserves," goal.com quoted Habas as saying.

"Success will be achieved when we aspire to compete hard and add to the professional growth of the club. Many thanks to ATK for showing their confidence in me yet again," he added.

Habas makes his return to ATK after a gap of three seasons. He had earlier left the club in 2015 after helming the club`s managerial duties for the first two seasons of the league, goal.com reported.

"I am glad to welcome back our new head coach, Antonio Lopez Habas to the ATK family. I wish him all the best to carry our two-time championship legacy forward. He is an exceptional manager and I am hopeful Habas will lead the way for ATK with his unique strategies and his enthusiasm," goal.com quoted ATK`s principal owner Sanjeev Goenka as saying.

The Spaniard helped the Kolkata based club to win the inaugural season of the ISL and had helped them reach the playoffs stage in the second season.