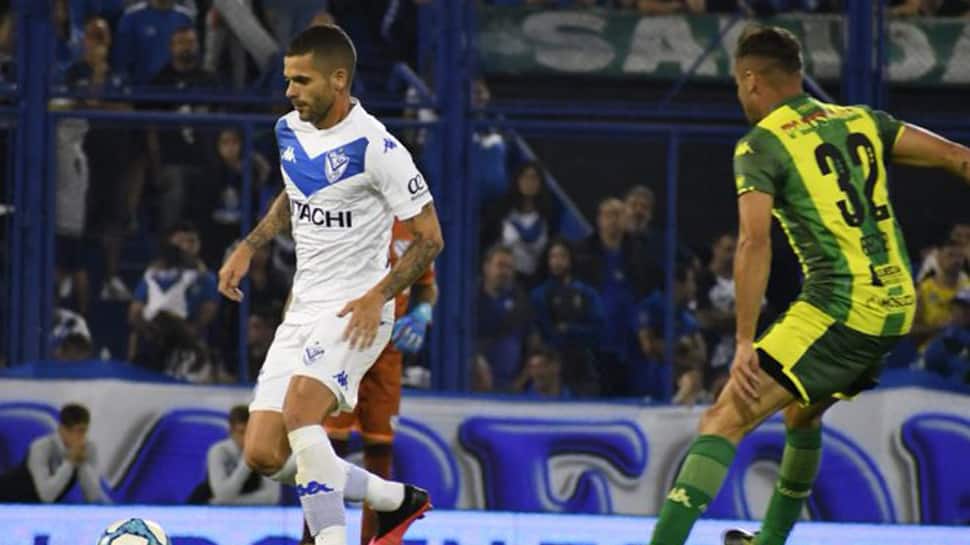 The 33-year-old complained of a pain in his right knee in the 69th minute of the match before he limped off the field.

Now, the scans have revealed that the former Real Madrid midfielder sustained a strain with a partial tear of the surgical tissue graft used for reconstructive surgery on the same knee where he suffered the injury in 2017, Xinhua news agency reported.

Reflecting on the injury, Velez said that the club will await the progress of Gago in order to decide his treatment.

"Fernando Gago suffers a stretch with the partial plastic injury of the right knee. We will await his progress to decide the treatment," the club wrote on its official Twitter handle.

Notably, Gago has suffered three Achilles tendon tears besides a ruptured anterior cruciate ligament in the past five years.

The midfielder has appeared in 61 matches for Argentina so for besides being a part of the Albiceleste team that made a runners-up finish to Germany at the 2014 World Cup in Brazil.