Argentina takes on Germany in their first friendly on October 9. 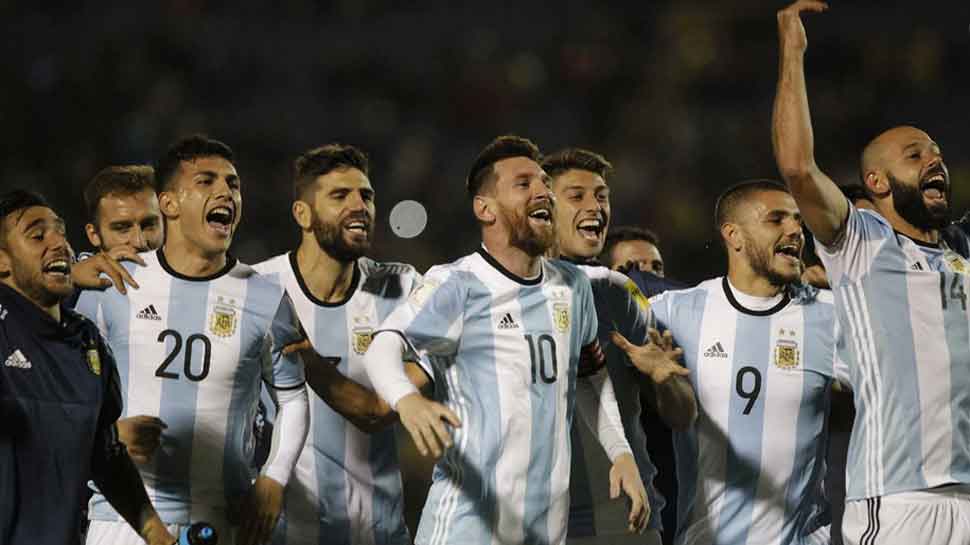 Buenos Aires: Argentina has left out strikers Sergio Aguero and Angel Di Maria for the upcoming friendly matches against Germany and Ecuador in October.

Both Aguero and Di Maria have not played for Argentina since the Copa America in Brazil. Emiliano Martinez of Arsenal and Erik Lamela of Tottenham have been included in the side.

Skipper Lionel Messi is also missing from the squad due to his three-month suspension from international football due to comments made by him against South America`s football body CONMEBOL during the Copa America.

The full Argentina squad for the friendlies is as follows:

Argentina takes on Germany in their first friendly on October 9.