The Chelsea striker made his international debut during 2010 World Cup qualifying campaign when he opted to play for Argentina instead of his country France. 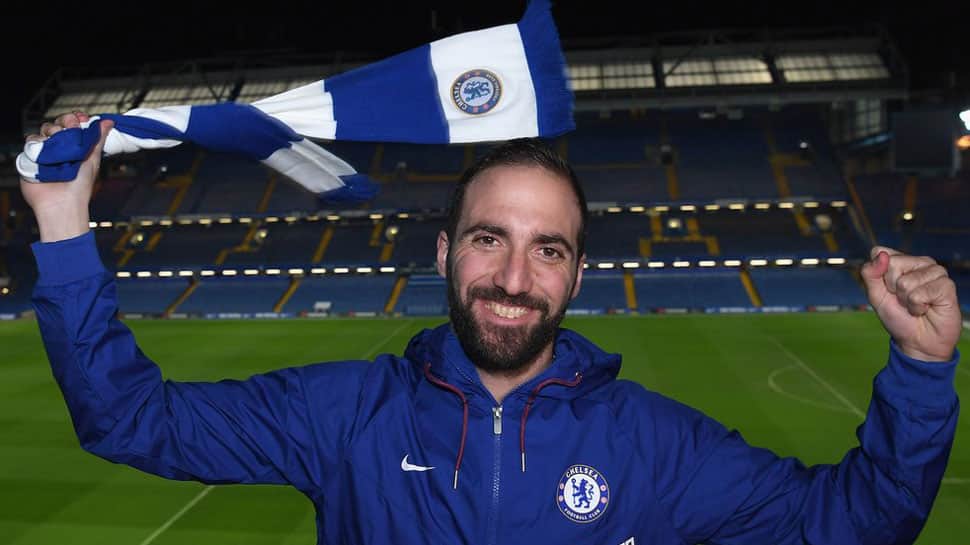 Argentina striker Gonzalo Higuain has announced his retirement from international football, saying that his time with the national side is up.

The 31-year-old said that he has spoken to manager Lionel Scaloni and conveyed his decision to call curtains on his international career, the Guardian reported.

“My time with Argentina is over. Thinking things through in-depth, my time is up. To the delight of many people, now I will only look at it from the outside. I have spoken to [the manager, Lionel] Scaloni and told him my point of view," Higuain told in an interview with Fox Sports.

The Chelsea striker was not included in the Argentina squad since his team's 2-1 win over Nigeria during last year’s World Cup as manager Scaloni eyeing to create a new-look squad for this year's Copa America.

Higuain said that he has given up everything he could for the country and that he is now looking forward to focus on club football and spend time with his family.

“I’ve made the decision because I want to enjoy my family, I want to spend time with my daughter, and at the same time, I feel that I gave my country everything I could.I’m fully focused on my commitment to Chelsea. The Premier League is amazing and I really want to enjoy it. It’s very competitive indeed,"he said.

Besides announcing his retirement, Higuain also took a final swipe at the critics who lashed out at him for missing key scoring chances in the finals of the 2014 World Cup and the Copa America in 2015 and 2016.

“When you criticise someone maliciously, it hurts everyone. I saw how much my family suffered, but I gave everything for the national team. It’s one thing to say that we did not achieve our objectives, but when people talk about failure it’s very hard," he said.

The Chelsea striker made his international debut during 2010 World Cup qualifying campaign when he opted to play for Argentina instead of his country France. He amassed a total of 31 goals for Argentina in 75 appearances he has made.