The decision to sack Unai Emery comes after Thursday's 1-2 Europa League defeat to Eintracht Frankfurt at the Emirates Stadium. 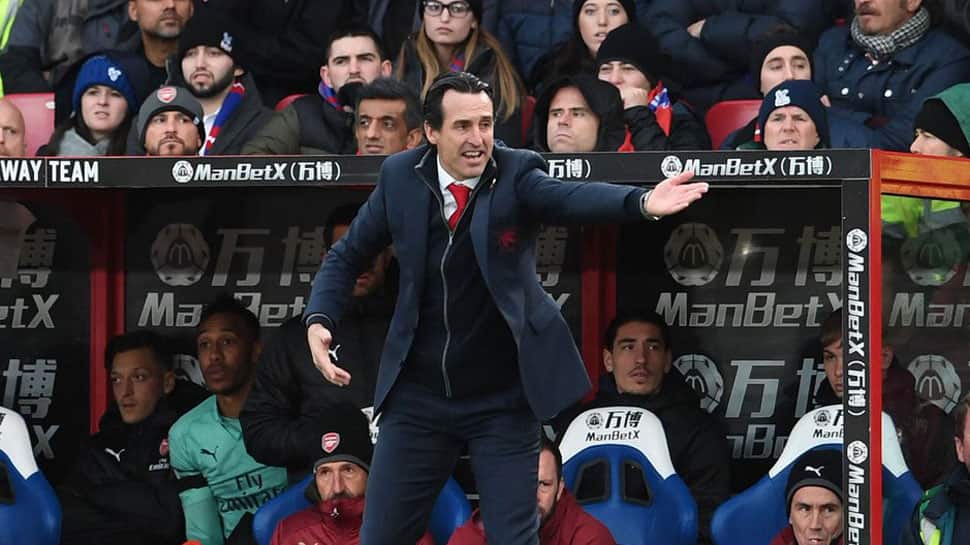 "We announce today that the decision has been taken to part company with our head coach Unai Emery and his coaching team," the club said in a statement.

The club further said that the decision was taken "due to results and performances not being at the level required".

Arsenal board member Josh Kroenke said: "Our most sincere thanks go to Unai and his colleagues who were unrelenting in their efforts to get the club back to competing at the level we all expect and demand. We wish Unai and his team nothing but future success."

Freddie Ljungberg, who played for the club between 1998 and 2007, has been appointed as the interim head coach.

"We have asked Freddie Ljungberg to take responsibility for the first team as interim head coach. We have full confidence in Freddie to take us forward," the statement said.

"The search for a new head coach is underway and we will make a further announcement when that process is complete."

Emery tenure lasted for only 18 months, having been the club's choice to succeed Arsene Wenger in May 2018 after the Frenchman's 22-year tenure.