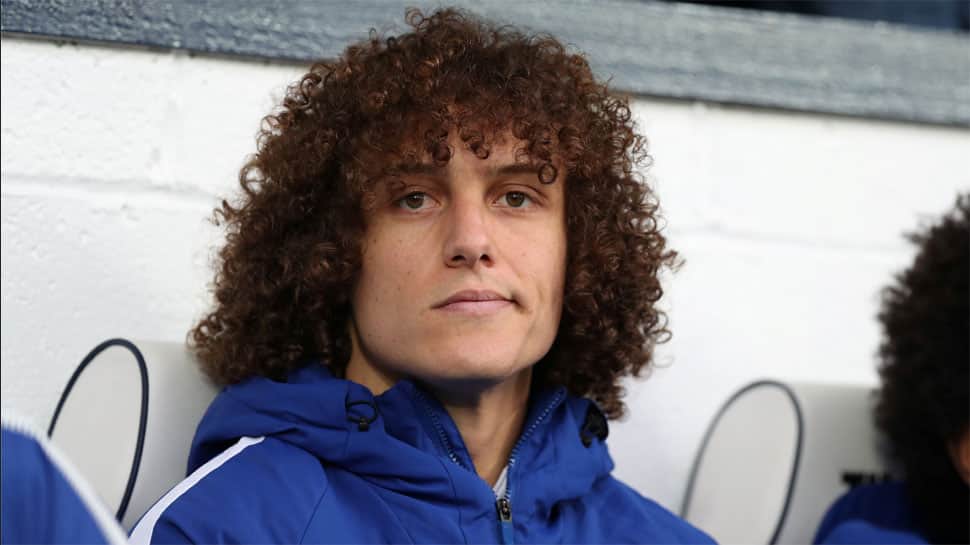 Brazil international Luiz, who also won the Europa League (2013, 2019), spent two years at Paris St-Germain where he played under Arsenal manager Unai Emery after joining the French club in 2014 before returning to Stamford Bridge.

"David has huge experience and I look forward to working with him again. He is a well-known player and adds to our defensive strength," said Spaniard Emery.

Arsenal, who finished fifth last season and missed out on Champions League qualification for a third successive year, were in the market for defenders following the departures of Laurent Koscielny, Carl Jenkinson and Stephan Lichtsteiner.

Luiz is Arsenal`s sixth recruit of the close season after Gabriel Martinelli, Dani Ceballos (on loan from Real Madrid), centre back William Saliba, who has been loaned back to St Etienne, Nicolas Pepe in a club-record deal and left back Kieran Tierney who arrived on deadline day.