The 44-year-old Portuguese Jardim, who led the club to the French title and the Champions League semi-finals in 2017, was sacked last October after a poor start to the season. 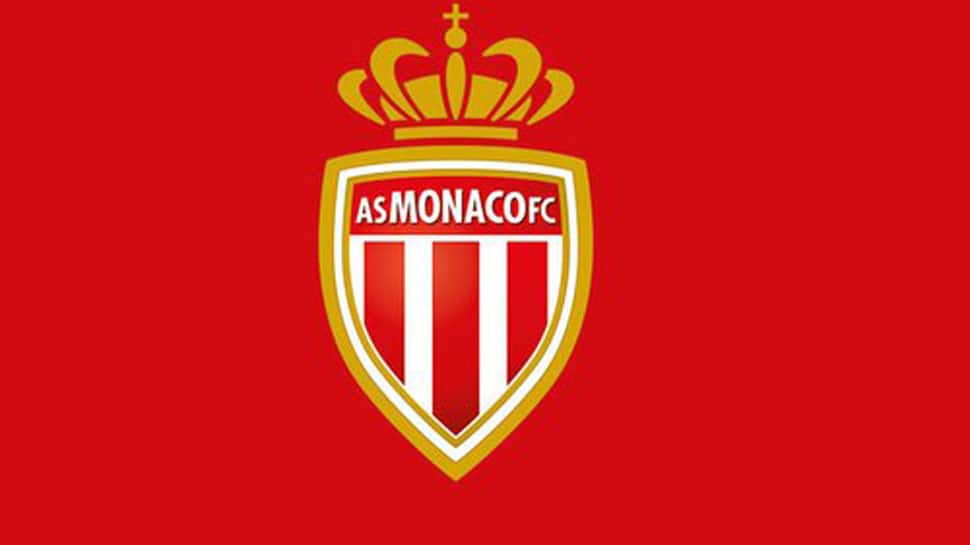 AS Monaco have sacked vice-president Vadim Vasilyev after "important mistakes" saw the club drop to the bottom of the Ligue 1 table, president Dmitri Rybolovlev said on Thursday.

"Important mistakes were made last year, leading to our worst results in seven years," Russian Rybolovlev said in a statement on the principality club`s website.

"It is time for change. And these changes do not only affect the team, they also affect the management. That is why I have decided to release Vadim Vasilyev from his duties as vice president."

Monaco are currently third from bottom in Ligue 1, one point below the safety zone, following a slight improvement in form after their former coach Leonardo Jardim was last month brought back to replace the sacked Thierry Henry.

The 44-year-old Portuguese Jardim, who led the club to the French title and the Champions League semi-finals in 2017, was sacked last October after a poor start to the season.

Monaco`s former player Henry, the ex-Arsenal and France forward, was hired to replace Jardim but failed to lift the club out of the danger zone in his first job as a manager.