Wesley was signed in the close season for a club record 22 million pounds ($26.9 million) from Club Brugge during Villa`s transfer splurge when the promoted club spent more than 140 million pounds on 13 new recruits. 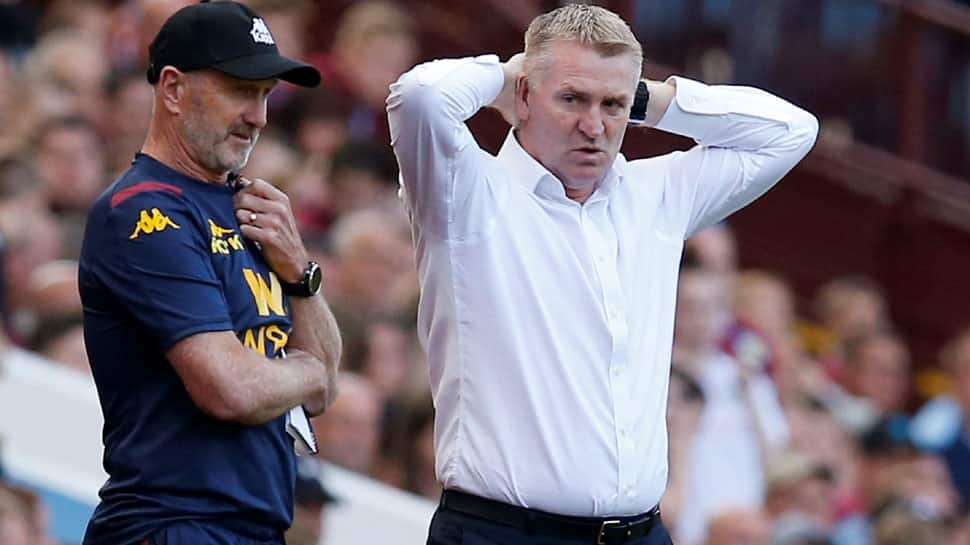 Aston Villa`s record signing Wesley will come good as the season progresses and it is too early in the campaign to judge the Brazilian striker, manager Dean Smith has said.

Wesley was signed in the close season for a club record 22 million pounds ($26.9 million) from Club Brugge during Villa`s transfer splurge when the promoted club spent more than 140 million pounds on 13 new recruits.

Wesley is yet to score after two games which led to murmurs about whether he was capable of leading the attack but a frustrated Smith dismissed suggestions that the 22-year-old was not ready for Premier League.

"What are we coming to if we`re judging players after two games? There have been questions about him playing in the Premier League but he played in the Champions League last season, he`s not too shabby," Smith told reporters.

"He`s settled straight away. I can see that every day in training. He`s shown potential in his performances so far and that potential will come through."

"There`s certainly no frustration with Wesley from me and his teammates. He showed me enough in pre-season to show me he`s going to be a top player. He never hides away from the ball, he goes and competes. He`ll get better and better."

Smith also explained that Wesley`s game does not revolve around only scoring goals, providing evidence of how he created chances for his teammates in the first two games against Tottenham Hotspur and Bournemouth.

"He drew two centre-halves to him against Tottenham for John McGinn to get in and get the first goal in the Premier League for us. He set up Trezeguet and Neil Taylor (against Bournemouth). He brings other people into play," Smith added.

"He`s two games into a season and one goal behind (Liverpool`s Mohamed) Salah at the moment. I`m not judging centre forwards this early in the season."

Villa, who lost both games, host Everton later on Friday.