Aduriz, who made a total of 443 La Liga appearances for Valencia, Real Mallorca and Bilbao and scored 158 goals, made the decision after being told he needed a hip replacement. 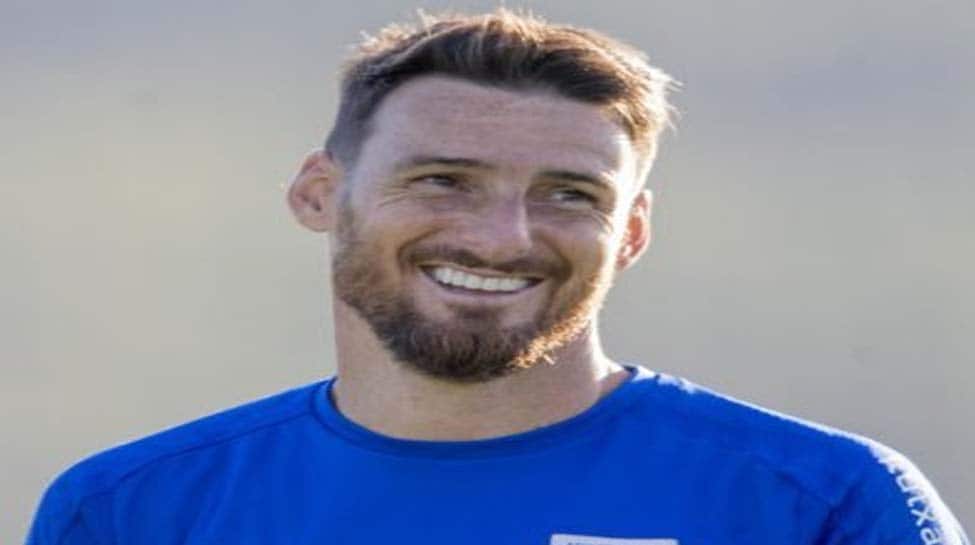 Athletic Bilbao forward Aritz Aduriz, the oldest player to score for Spain in an international, announced his retirement at the age of 39 on Wednesday, saying that his body had told him `enough`.

Aduriz, who made a total of 443 La Liga appearances for Valencia, Real Mallorca and Bilbao and scored 158 goals, made the decision after being told he needed a hip replacement, he said on Twitter.

"Yesterday, the doctors told me to go see the surgeon, sooner rather than later, to get a prosthetic to replace my hip and try to go about my everyday life, as normally as possible. Unfortunately, my body has said `enough`.

"I can`t help my team mates the way I would like to, nor the way they deserve. That is the life of a professional athlete. Simple, very simple."

Aduriz made his Spain debut in 2010 at the age of 29 but then had to wait six years for a recall, when he was picked to face Italy in a friendly and scored the equaliser in a 1-1 draw, his first international goal.

Later in the same year, he became Spain`s oldest scorer at 35 years and 275 days when he was on target in the 4-0 win over Macedonia -- his only other goal for his country in 13 appearances.

He made 17 appearances in all competitions for Bilbao this season, scoring once.

Italy to decide on Serie A resumption on May 28