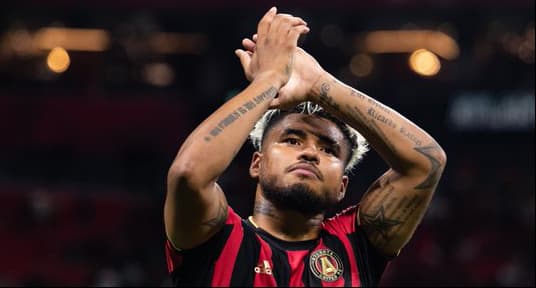 Confirming the news, Atlanta United said that the 26-year-old striker underwent the knee surgery to repair a torn anterior cruciate ligament which he sustained during the side's season-opening win over Nashville SC.

The club further confirmed that Martinez would now return home to begin his rehabilitaion process which will led by the Atlanta United medical team and doctors from Piedmont Healthcare.

Meanwhile, Martinez too took to his official Twitter handle to confirm that his knee surgery has gone well.

"In the midst of the crisis we are all living through, we need to think about and take care of each other, just wanted to share that I'm blessed that my knee surgery today went well," Martinez tweeted.

The striker has notched up a total of 77 goals in 84 matches he played for Atlanta in the Major League Soccer since making his debut in 2017.